PETALING JAYA: Barisan Nasional’s decision to field many new faces in the 15th General Election (GE15) is part of the party’s rejuvenation.

Barisan chairman and Umno president Datuk Seri Dr Ahmad Zahid Hamidi said it is also to ensure that the youth is involved and the votes of those under 40 years old would not be marginalised.

Ahmad Zahid said all parties needed to accept the fact that voters aged 39 and under represent around 50% of the electoral roll.

“So we need to make sure that the Puteri and Youth wings of Barisan are on the right track in the frontline.

“We need to change. In politics no one person is indispensable, but all people are important.

“Those who have been in politics for a long time give way to become Barisan role models, while the younger ones start to take their places and positions to renew the continuity of future leadership,” he said in a statement on his Facebook page on Wednesday (Nov 2).

On Tuesday night (Nov 1), Barisan announced its candidates contesting in the GE15 but the list came with a surprise as some longtime incumbents were left out.

Ahmad Zahid explained that a detailed screening has been done to avoid attitudes, stances and behaviours that could be harmful to Umno and Barisan.

“Congratulations to all the Barisan candidates who were successfully elected.

“You are truly the best of the best. They are also among the many in BN who meet the ‘WALI’ criteria that we need to win the general election this time, which is ‘winnability’, ‘acceptability’ and ‘likeability’.

“If Umno and Barisan do not make changes now, it may cause the party to fall behind when competing among parties that have made changes, especially their candidates contesting in the general election,” he said.

He also advised individuals who were not selected to adopt the right attitude, be big-hearted and accept the decision as they had been given the opportunity many times.

“Also, don’t provoke dissatisfaction, anger, protests, snitches, sabotage and even try to close the movement room and give statements that tarnish the reputation of their own party.

“They need to realise that when this is triggered, it shows the true colour of their attitude towards the party and the people need to self-evaluate such political personalities.

“Right now, loyalty to the party, closing ranks is more important than moaning when not nominated.

“So don’t even think of betraying the party directly or indirectly. If this happens, it means ungratefulness because they have been relevant all this time, holding positions for a long time because of Umno and Barisan party tickets,” he said. 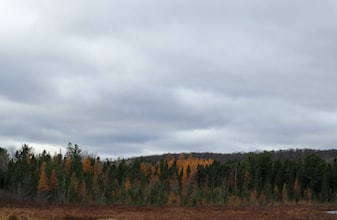 Hawker and customer get into violent disagreement over RM12 nasi lemak 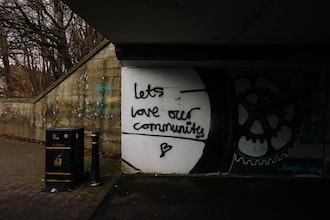 The dynamic community of Malaysia’s Telugus