Dozens of branches from the major banks are set to close – including Westpac, Commonwealth Bank and NAB

Dozens of bank branches will be closed over the coming months, after more than 550 sites were shut since 2020.

At least 37 branches will be closed across the country at the cost of almost 200 jobs.

Westpac is making the biggest cuts, with 24 branches about to be shut down across its Westpac, St George, Bank SA and Bank of Melbourne brands.

Meanwhile the NAB is closing eight branches across three states and the Commonwealth Bank will be closing five branches.

Dozens of bank branches will be closed over the coming months, after more than 550 sites were shut since 2020 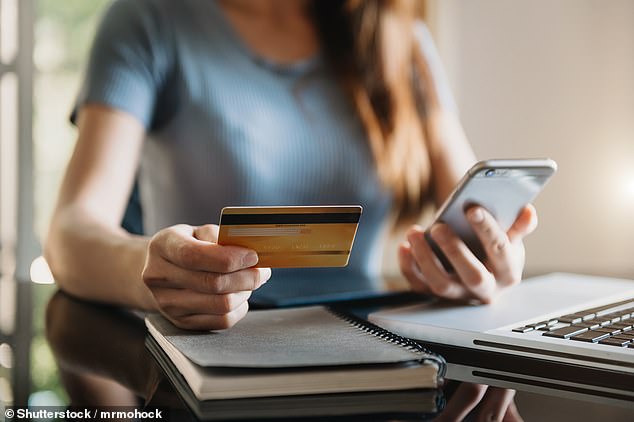 Westpac bosses insisted consumers switching to online banking had sealed the fate of many of their branches, with five million now banking digitally

The cull has sparked a call for Prime Minister Anthony Albanese to step in to guarantee banking services for Australians, especially in remote communities.

‘We must act to stop the banks walking away from communities in our suburbs and towns,’ Finance Sector Union national secretary Julia Angrisano said.

‘Communities depend on the banks to deliver financial services but if we don’t stop the current trend, there will be no branches left.’

The branches earmarked for the axe, with the loss of 182 jobs, are:

Westpac had previously announced the closure of another 24 branches last month with the loss of 76 jobs.

‘The bank quite plainly doesn’t care about forcing inconvenience on customers and throwing affected staff onto unemployment queues.

‘This race to shut branches has to stop and it’s time the Federal Government imposed a minimum service standard on the banks to make sure customers are protected.’ 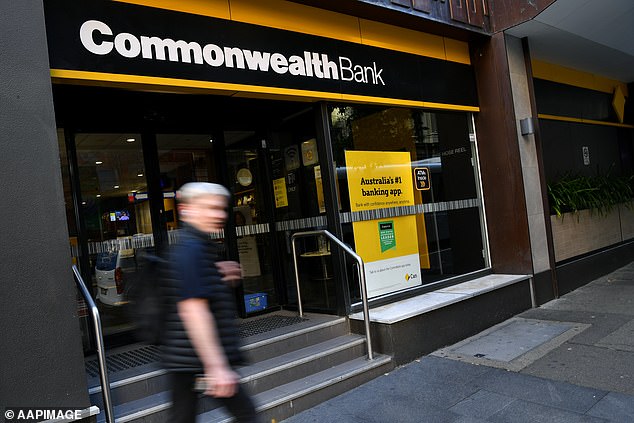 Westpac bosses insisted consumers switching to online banking had sealed the fate of many of their branches, with five million now banking digitally.

‘Declining customer use of branches means that in some instances, we may take a difficult decision to leave a branch location,’ a bank spokesman told Daily Mail Australia.

‘We take steps to ensure customers are notified in advance about the changes and are directly connected with the services they need to continue to do their banking.

‘For those who are new to digital banking, or may require more assistance with the changes, we provide dedicated support and education to make the transition easier.

‘As we continue to adapt to our changing customer needs, this will result in new opportunities for our employees within the Westpac Group as we grow our phone, digital and virtual offerings.

‘We have a robust process in place to assist employees to find new opportunities within Westpac Group, meaning the majority of employees affected secure a new role and continue their career in the group.’