The Michelin Guide debuts in Malaysia, will cover KL and Penang

After decades of being celebrated as a gastronomic hotspot, Malaysian food will finally be validated on an international scale. This follows the announcement today that the Michelin Guide will be debuting on the local front, covering two key culinary hubs – Kuala Lumpur and Penang.

The Michelin Guide Malaysia selections will be revealed on a soon-to-be-announced date in December 2022. This is when talented chefs in Malaysia will find out if their restaurants have been awarded Michelin stars.

“The upcoming selection will unveil a new page in Asia’s gastronomic prowess, spotlighting the wonders of Malaysian cuisine and the abundance of homegrown culinary talents. Our famously anonymous inspectors are already in the field to experience this colourful culinary scene and find the best local gems,” he added.

The Michelin Guide dates back to 1900 when the first guide was compiled by brothers Andre and Edouard Michelin as free instructional material for travellers in France. By 1926, the guide began awarding single stars to fine-dining restaurants and by 1936, it had a ranking system in place for one, two and three-starred eateries (three stars being the highest and most revered). 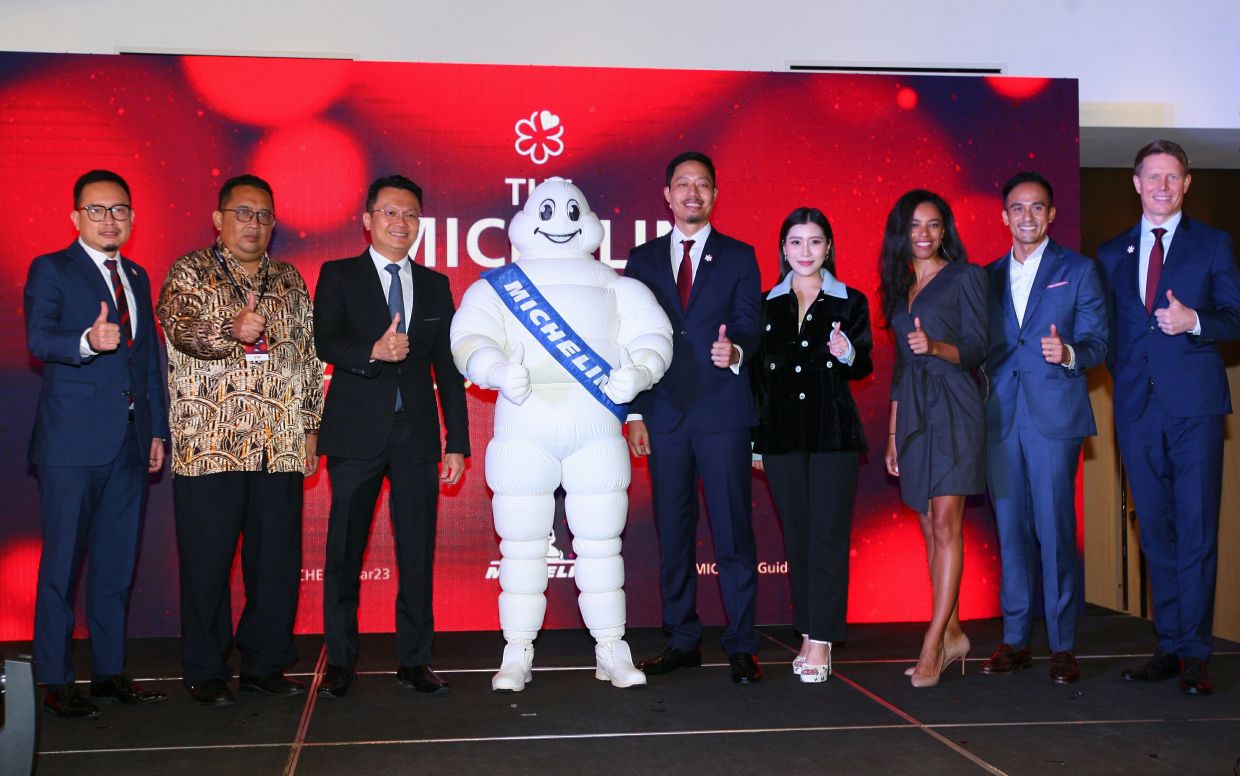 Anonymous Michelin inspectors employed by Michelin now rank eateries based on five key components: the quality of the ingredients, the mastery of cooking, the harmony of flavours, the personality of the chef through the cuisine, and consistency both over time and across the entire menu.

Over the years, the Michelin Guide has grown to become an authority in terms of recognising the best culinary talents and gastronomic experiences across the world. The guide has a presence in 37 countries like Austria, Brazil, the United States, the United Kingdom and China. Closer to home, the Michelin Guide also is present in neighbouring countries like Singapore and Thailand.

Malaysia has long been heralded as a culinary haven of sorts, so the guide’s presence on the local culinary-scape has been awaited for years and will likely be welcomed by gourmands and travellers of every stripe.

To put together the Kuala Lumpur and Penang Michelin Guide, Michelin inspectors have spent months and even years researching the local culinary scene and discovering the intricacies of local food culture and heritage and what makes Malaysian food so unique and special.

Currently, Michelin Guide inspectors are still inspecting and reviewing restaurants in Kuala Lumpur and Penang. Interestingly, both restaurants and potentially even street food operators in Kuala Lumpur and Penang will be in contention for Michelin star ratings. Besides the star ratings, the selection will also include the Bib Gourmand category, which is a distinction awarded to establishments that provide value-for-money meals.