The mother of Australian teenage rap sensation The Kid Laroi has had a conviction for fraudulently using a credit card to pay for lip filler treatment at a Sydney cosmetic clinic overturned.

Sloane Howard, whose son’s real name is Charlton Howard, had pleaded not guilty to one count of dishonestly obtaining a financial advantage by deception.

The 51-year-old did not appear in the Downing Center Local Court on July 11 when her case was listed and was convicted in her absence. She was not represented by a lawyer.

The next day Howard sought to have that verdict vacated with an annulment application which was successful on Tuesday when her not guilty plea was restored.

Sloane Howard, the mother of teenage rap sensation The Kid Laroi, was convicted of credit card fraud after allegedly using someone else’s details to spend $849 at a Sydney cosmetic clinic. She has had the verdict annulled. Mother and son are pictured 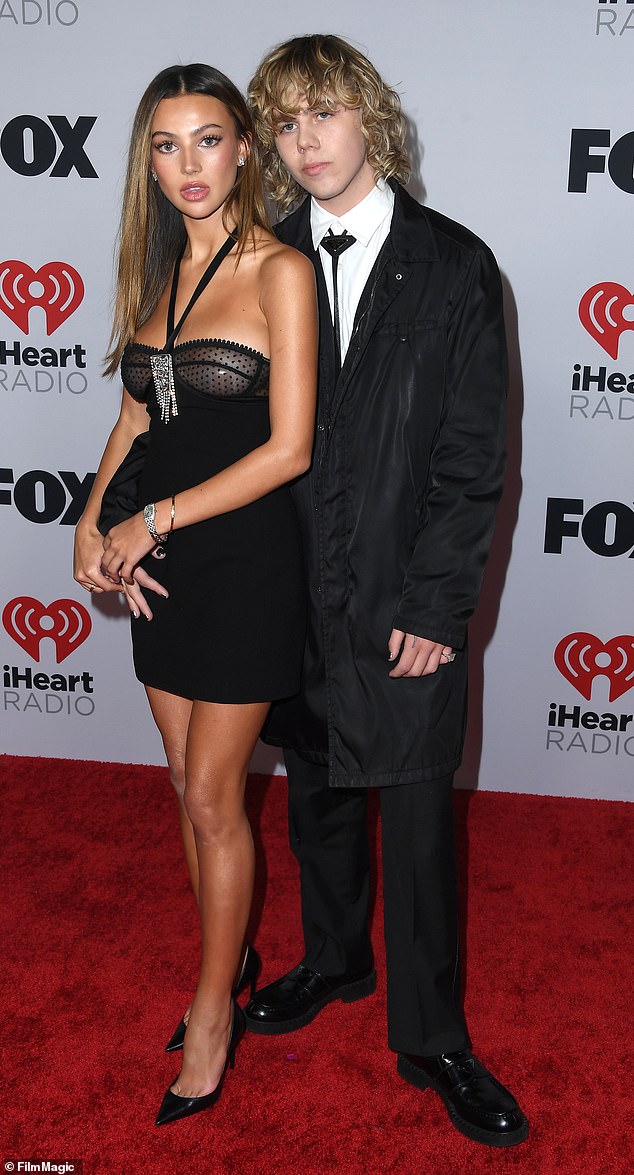 After returning to Australia from Los Angeles in May to tour with her son, Howard attended a police station in central Sydney where she was charged with fraud. The Kid Laroi is pictured with girlfriend Katarina Deme

Police allege Howard used the credit card details of a John Keith to pay for a lip filler treatment worth $849 at the Laser Clinics outlet at Marrickville Metro shopping center on August 8, 2018.

Magistrate Susan McIntyre found the offense proven, fined Howard $1,000 and ordered her to pay $849 in compensation to Laser Clinic Australia.

Ms McIntyre has now granted an annulment application and the case will be heard in February next year. It is understood Howard is on tour in North America with The Kid Laroi.

Mother and son returned triumphantly to Australia in late May for the local leg of a world tour which was interrupted by Howard facing the old fraud charge.

Her case was mentioned in Downing Center Local Court on June 27 when high-profile solicitor Chris Watson sought an adjournment so the rest of a police brief could be served.

Mr Watson said Howard was overseas as part of an existing contractual agreement and he could not be sure of her exact whereabouts.

‘That’s not her choice – it’s a contractual commitment,’ Mr Watson told the court. 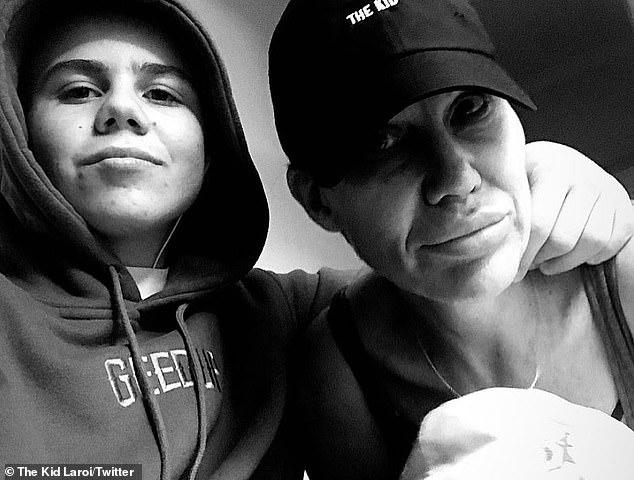 Sloane Howard, whose son’s real name is Charlton Kenneth Jeffrey Howard, had pleaded not guilty to one count of dishonestly obtaining a financial advantage by deception. Mother and son are pictured 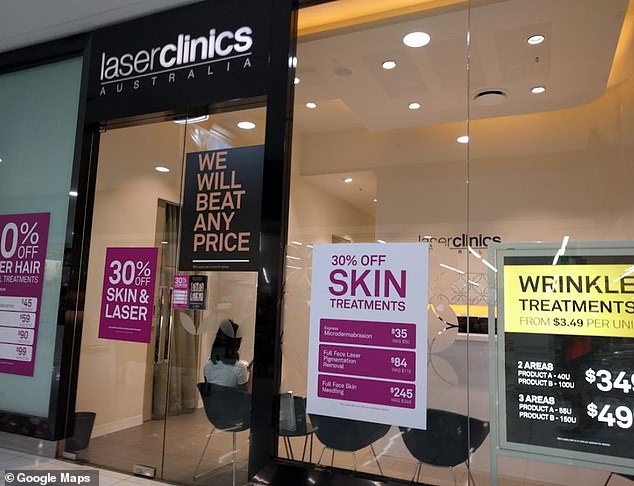 Police allege 51-year-old Howard used the credit card details of a John Keith to pay for cosmetic services worth $849 from Laser Clinics Australia at Marrickville Metro Shopping Center (above) on August 8, 2018

‘This is a pre-existing world tour by her son… My client is traveling overseas and her movements at this stage are unknown to me.’

The Kid Laroi – who takes his name from his Indigenous Kamilaroi ancestry – owes much of his success to Howard, whose musical tastes shaped her son’s and who closely manages his affairs.

On Mother’s Day in 2020, he paid tribute to her as ‘the strongest woman I know’.

‘I’ve seen you literally put your own life on the line to make sure I always had the best, even in the worst [times].’ 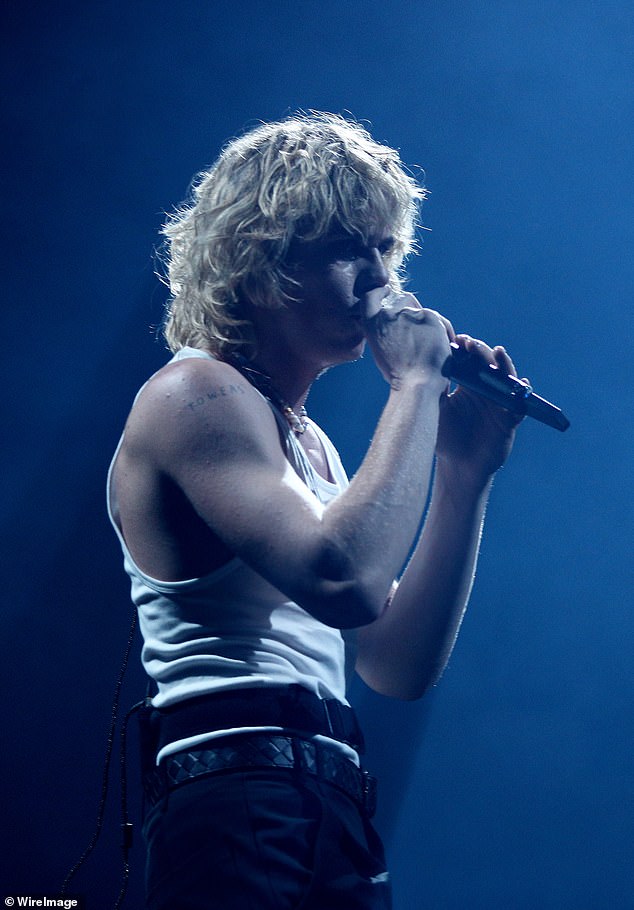 The Kid Laroi has spoken at length about his time in public housing and how his family was evicted from one block of units. He is pictured performing at Qudos Bank Arena on May 26

The Kid Laroi has previously discussed the lengths his mother went to in supporting him and his younger brother Austin after her separation in 2007 from her husband, music producer Nick Howard.

After his parents parted ways Howard took her sons to Broken Hill in far western New South Wales where she set up a talent agency before returning to Sydney about 2017.

The Kid Laroi has spoken at length about his time in public housing and how his family was evicted from one block of units.

Since the Aria-winner broke through to global superstardom in 2020, his mother and Austin have lived in Los Angeles with him.

The now 18-year-old has gone on to record duets with Miley Cyrus and Justin Bieber and recently signed with Bieber’s manager Scooter Braun.