SIBU: Larry Sng says that according to the Registrar of Societies (ROS), he is still the legitimate president of Parti Bangsa Malaysia (PBM).

In a Facebook post Thursday (Oct 27), the Julau MP said according to ROS records, he was still the legitimately recognised president of the party.

“This is in relation to the (PNM) supreme council meeting held on Oct 7, 2022, which was not conducted by me as party president.

“The meeting was held at the same time as the Budget Speech by the Finance Minister and I was only informed of the outcome after it was held,” he said.

Sng said the meeting was said to have appointed Datuk Zuraida Kamarudin as PBM president when, in fact, the position had never been vacant.

In accordance with Article 60 (iii) of PBM’s constitution, Sng said he had taken the decision to suspend the party’s secretary-general Nor Hizwan Ahmad and information chief Zakaria Abdul Hamid with immediate effect.

“I strongly despise and condemn such political manoeuvring that has undermined trust in my leadership and caused confusion among party members and the general public at large.

“As such, their positions will be suspended until a disciplinary committee is set up to look into the matter after the 15th General Election,” he said. 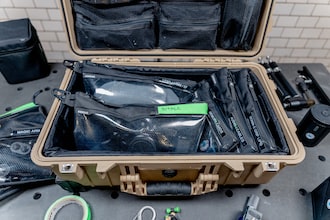