With renewed interest in space exploration, there is talk of establishing a human presence beyond Earth. Mars, Titan, and Europa dominate the conversation. But what about our closest neighbor?

Despite its role in the space race of the 1960s, and NASA’s plan to return to the Moon by 2025, many doubt that a permanent human presence there is worthwhile.

This decade, NASA’s Lunar Orbital Platform Gateway will succeed the International Space Station. It will orbit the Moon and serve as a laboratory and communications hub from which to stage deep space travel.

It will also simplify travel to the Moon’s surface. This is the first step in NASA’s Artemis program, which ultimately aims to establish a base on the surface. But is this even possible?

The ideal location for a lunar base or colony is the Moon’s polar regions, especially the South Pole. The South Pole houses ‘cold traps’ — permanently shadowed craters containing confirmed deposits of ice. Astrologers theorize that most of this water came from asteroids, icy comets, and meteors that pounded the lunar surface in eons past.

Settlers could process these ice deposits into oxygen, hydrogen fuel, and most importantly, drinking water.

Lunar skyscrapers could also harness this solar power. We can put these skyscrapers together with relative ease since the Moon experiences only one-sixth of Earth’s gravity. Low gravity also means that skyscrapers can reach several kilometers high.

For all these reasons, NASA chose the South Pole’s Shackleton Crater for the Artemis mission base camp.

The Artemis camp will include a small cabin for four astronauts. It will also feature lunar terrain vehicles, rovers, and even a mobile home. This small habitat would only cater to short stays. NASA has not confirmed the precise design or the materials involved.

Architectural firm Fosters and Partners is experimenting with 3D printed designs for the habitat. They are proposing lunar regolith (lunar soil) as the building material. Regolith is a powdery gray soil, composed mainly of iron and silica. It is the result of millions of years of scorching from meteoroid impacts and constant solar radiation. 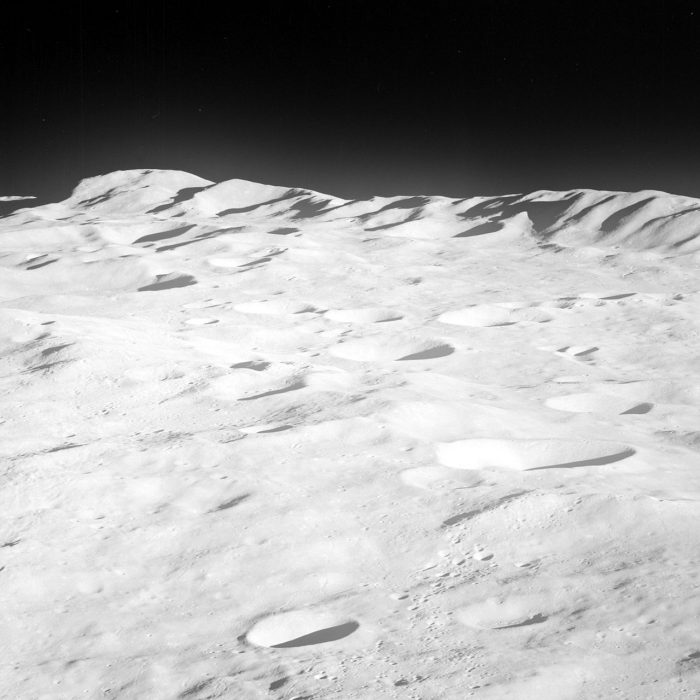 One potential design consists of an inflatable dome and interconnecting cylindrical modules covered in regolith, or protective lunar soil, as a shield from meteoroids, radiation, cosmic rays, and solar winds.

Another possible habitat location is the Moon’s lava tubes — caves and long underground tunnels created by volcanism. The tubes in the Marius Hills run 40m deep and 500m in diameter. They too would protect from radiation and solar winds and add insulation.

Solar energy will power the settlement and the all-important mining activities. According to NASA, the Moon has water, helium-3, and rare earth materials. Rare earths such as scandium and yttrium power our electronics. The Moon’s silicon, calcium, titanium, iron, and manganese can serve as building materials. Countering environmental objections, NASA estimates that it would take about two centuries to impact merely 1% of its surface.

The cost of transporting people, equipment, and supplies to the Moon is roughly $10,000 per kilogram. The Artemis program will cost around $93 billion ($4.1 billion per launch). This is why some scientists believe it would be more economical for people to live on the Moon.

But this would require great self-sufficiency from settlers. They would need to grow food in lunar soil, recycle water, compost waste, and much more. 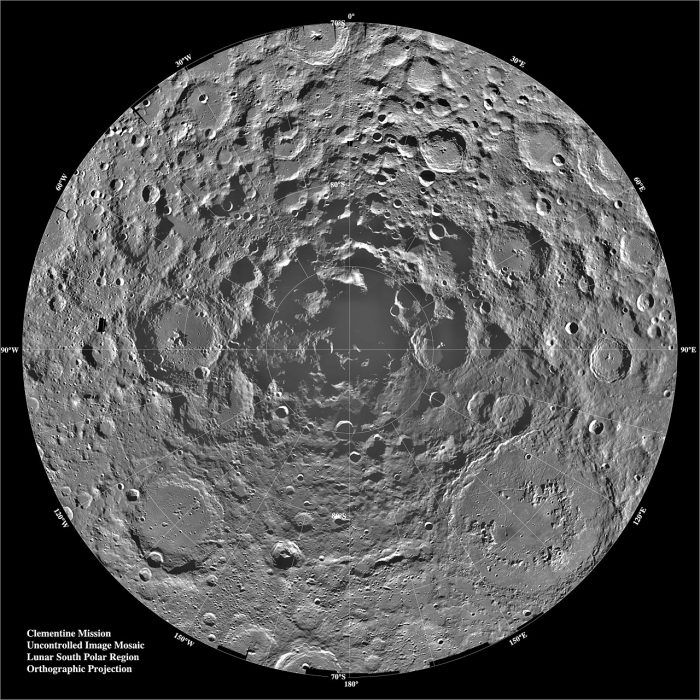 The lack of atmosphere and exposure to space creates major hurdles. Intense radiation, extreme temperatures in the sunlit regions, and meteor impacts jeopardize both humans and the materials they’d rely on. Approximately 33,000 golf ball-sized meteoroids traveling at 96,000kph strike the Moon every year. No region is secure. Fortunately, larger impacts are rare.

Finally, the settlement and its occupants must be careful to keep the airlock and pressurizing systems functioning smoothly. The same for space suits. Constant hyper-vigilance is exhausting and can become a strain on mental health.

Living on the Moon could have many benefits. We can learn more about the Earth and Moon’s history and geology. We can mine valuable resources. Astronauts could observe deep space without interference from Earth’s radio signals. And last but not least, a lunar base could become a gateway to Mars…