Ballon d’Or winner Karim Benzema is in line to make his return for Real Madrid against RB Leipzig on Tuesday after being ruled out of the clash with Sevilla in LaLiga on Saturday with “muscular fatigue.”

Benzema, who became the first French player to win the Ballon d’Or since Zinedine Zidane in 1998, felt discomfort during Madrid’s final training session of the week on Friday.

Despite being initially included in Saturday’s matchday squad, sources told ESPN he was a doubt for the clash, and he has now been withdrawn.

“Following tests carried out on Karim Benzema by the Real Madrid Medical Services, he has been diagnosed with muscular fatigue in the quadricep muscle of his left leg,” the club said in a statement.

“We aren’t worried,” Ancelotti said. “He hasn’t had continuity, but Karim is healthy, he’s motivated, he’s still important for us.”

Benzema has experienced an injury-disrupted start to the season and was out for a month with a thigh problem between Sept. 6 and Oct. 2.

He opened the scoring against Barcelona in Madrid’s 3-1 Clasico win last Sunday before picking up the Ballon d’Or in Paris a day later, and then scoring again — and having two more goals disallowed for offside — in Wednesday’s 3-0 win at Elche.

Madrid will play five games before the mid-season break for the 2022 World Cup in Qatar, with the trip to RB Leipzig followed by games with Girona, Celtic, Rayo Vallecano and Cadiz. 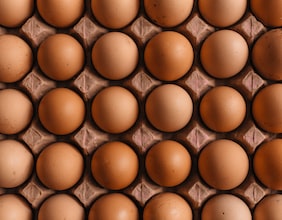