A list of ‘no-go zone’ postcodes for property investors have been flagged in a new report.

A recent analysis by Positive Property highlighted areas across Australia where property values ​​could be hit hard.

The market factors behind the forecasts include a potential oversupply of housing in these areas combined with decreasing buyer demand due to rising interest rates and and an uncertain economic landscape,

Those looking to invest in their dream home are being encouraged to avoid the ‘no-go-zone’ postcodes around Australia as housing prices fall amid rising interest rates (pictured, Lilyfield, NSW) 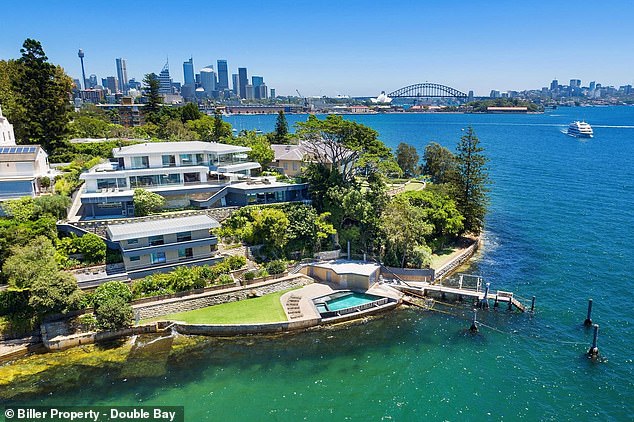 A recent report by Positive Property highlighted areas across Australia where there is a strong likelihood property values ​​will be hit hard (pictured, Darling Point, Sydney)

The data revealed that certain suburbs across Queensland and NSW were deemed the worst places to buy property, with a higher possibility that homeowners in those locations – if forced to sell – would lose money.

Some of the Sydney suburbs included in the report are Asquith, Ropes Crossing, Camden, Lilyfield, Darling Point, Naremburn and Glenfield, while suburbs of Newcastle included Wickham and Dora Creek.

Some of the Queensland suburbs on the list include Moranbah, Dysart and Mackay. 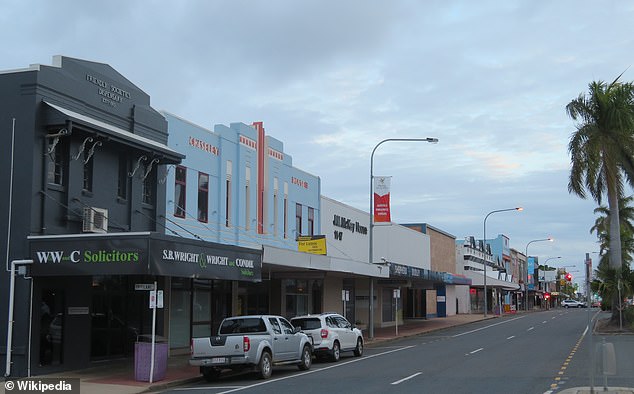 Some of the Queensland suburbs on the list include Moranbah, Dysart and Mackay (pictured) 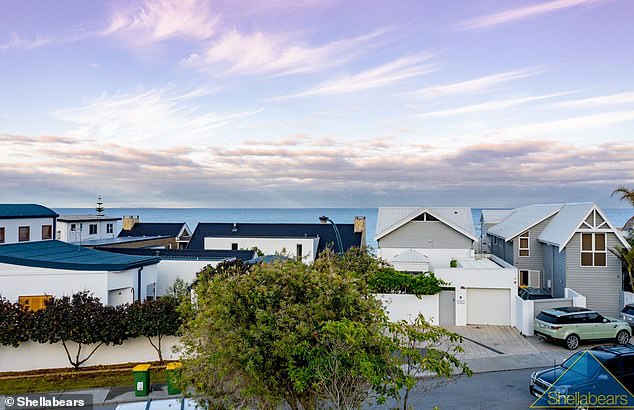 The report identified the key pieces of information that investors must analyze before committing to a target location as being vacancy rates and building approvals (pictured, Perth) 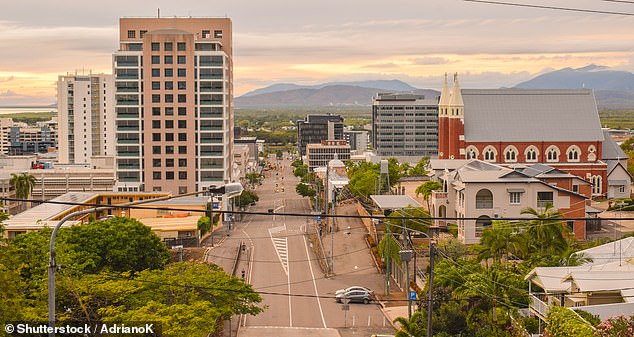 The ‘no go zone’ list included suburbs of Greater Townsville (pictured) such as Burdell, Mount Low and South Townsville

Positive Property founder George Markoski, who created the report, told Daily Mail Australia on Saturday that the big picture to keep in mind for those in the market is supply and demand.

‘It is more beneficial to go to a place with tighter supply, because wherever there is a lack of supply… there is more demand,’ he said.

‘Councils which allow developers to come in and build all of these new properties in a short period of time leads to the market being overpowered and it is not sustainable.’

The report identified the key pieces of information that investors must analyze before committing to a target location as being vacancy rates and building approvals.

‘A lot of the places on the ‘no go zone’ list have a high vacancy rate, which is a red flag… people aren’t interested in these properties.’

Mr Markoski, who owned 10 properties by the time he was in his 30s, now teaches and provides people with advice on investing in properties.