He said that all Cabinet members will declare their assets to the Malaysian Anti-Corruption Commission (MACC) which is a practice popularised by PN chairman Tan Sri Muhyiddin Yassin during his stint as prime minister.

“We don’t need to follow everyone else [who declared their assets], they can declare their assets but they still name candidates who are involved in graft charges.

“This is all theatrics,” he told reporters after addressing Tambun voters alongside PN’s Tambun incumbent and candidate Datuk Seri Ahmad Faizal Azumu.

He also claimed that PN candidates are the cleanest and the most stable option compared to its rivals especially Barisan Nasional (BN) and Pakatan Harapan (PH).

“There is only one choice and that is PN government that is strong, clean, stable and concerned about the people,” he added.

Previously, all PKR candidates including its president Datuk Seri Anwar Ibrahim and his deputy Rafizi Ramli declared their assets before polling on November 19.

In July 2020, Muhyiddin reportedly announced that elected representatives in the government must submit their asset declaration within three months from the date of their swearing-in.

The practice of declaring assets among ministers and their deputies was initiated during the previous administration. 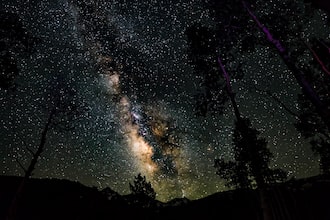