Parties on final lap of preparations

PETALING JAYA: With election dates now confirmed, political parties are making their final preparations for the battle ahead.

Barisan Nasional Youth chief Datuk Dr Asyraf Wajdi Dusuki said they were satisfied with the 14-day campaign period and revealed that preparations were underway at all 191 parliamentary constituencies the coalition is set to contest.

“As we have mentioned before, there will be several matters we will focus on, including to woo the Undi18 and newly-registered voters,” he said yesterday.

Barisan Youth will also initiate a nationwide campaign tour which he said would be “based on facts, not hatred or sentiments”.

“Our tour will feature youth leaders from Umno, MCA, MIC and PBRS,” he added. 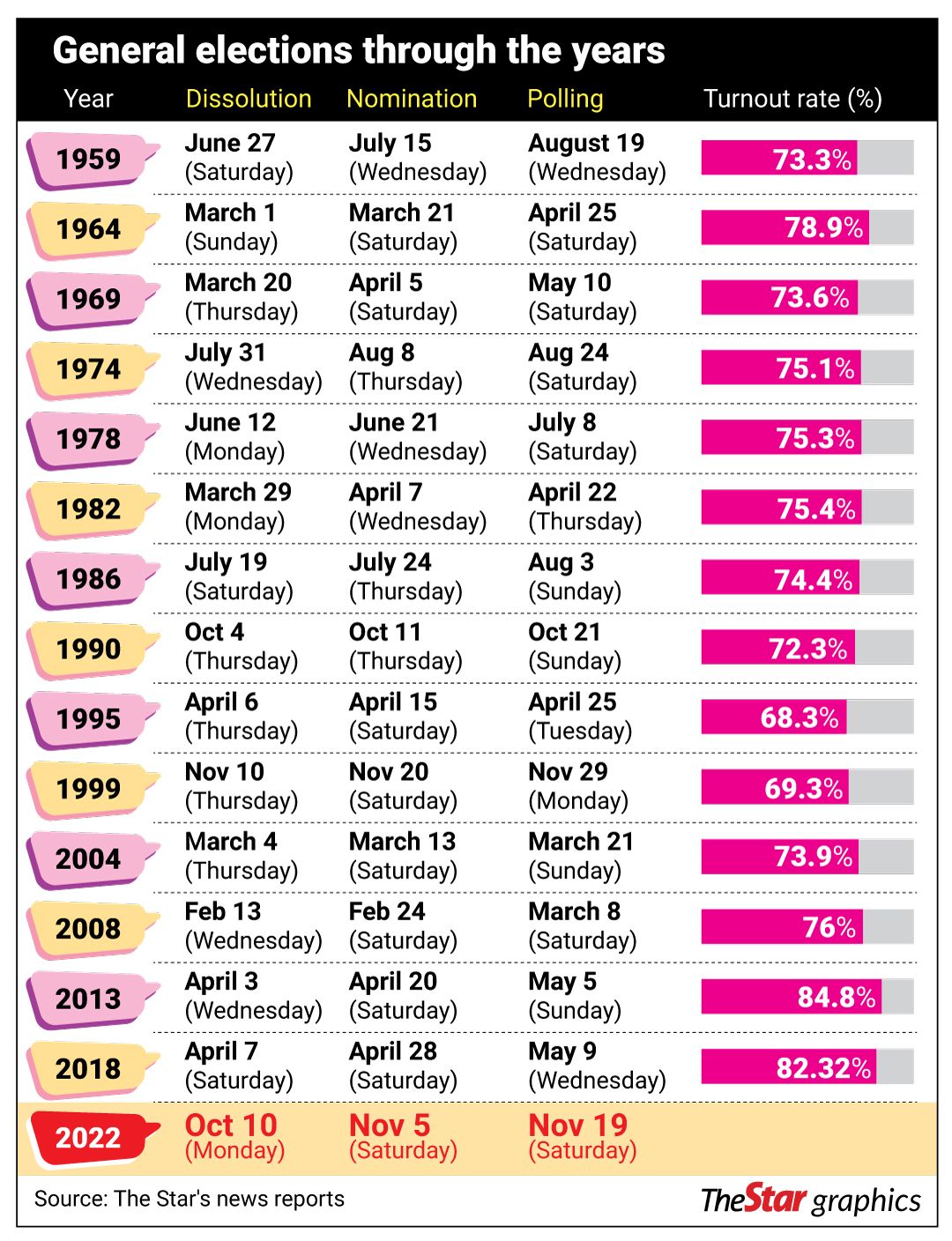 The tour, called “For Stability and Prosperity”, will be held in all states starting next Tuesday.

Barisan Youth will also deploy its election machinery at all 13,205 branches across the country, Asyraf Wajdi said.

“We will ensure the cooperation of the Barisan youth election machinery among all component parties reaches a maximum level,” he added.

He said the coalition’s machinery had also been told to prepare not only for the campaign but also for the possibility of floods in certain areas.

“With polling day set on a Saturday, we hoped the voter turnout will be better.

“I also believe that all parties are prepared to go down to the grassroots now, as the election dates have been confirmed,” he said.

“Many candidates have already conducted their own activities much earlier.”

Fadillah hoped all candidates and political parties would adhere to the rules and guidelines set by the EC to ensure the election process goes smoothly.

“Only 10% of the seat negotiations is left,” he was quoted as saying by local media.

The Terengganu Perikatan chief also predicted that there would be clashes between Perikatan and Barisan in at least 27 “critical” parliamentary seats across the country.

U Mobile 5G: Here’s the list of phones that can connect to 5G