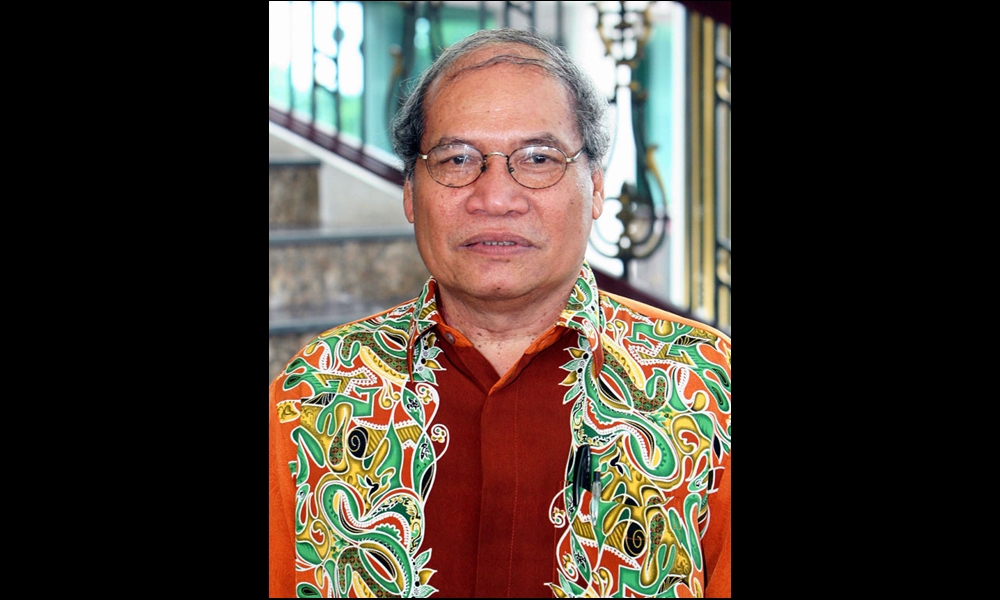 In a statement, Nyallau, who is a two-term MP, confirmed that his resignation letter was sent to the PSB headquarters today.

Following his resignation from PSB, Nyallau pledged his support for the Gabungan Parti Sarawak (GPS) in the 15th General Election (GE15).

He said he decided to leave PSB after finding out after state election last year that Sarawakians prefer a strong team of politicians to represent them.

“GPS won because Sarawakians saw the importance of unity for Sarawak and hence were strongly supporting the GPS. In order to protect our interests, unity of the Sarawakians is of the utmost importance.

Nyallau said he was never known to be an opposition politician despite contesting as an opposition candidate in the last state election.

According to him, he only contested as a PSB candidate because he still wanted to serve the people of Lubok Antu parliamentary area, after his former party Parti Rakyat Sarawak (PRS) dropped him as a candidate during the 14th general election (GE14) in 2018.

“Unfortunately, in GE14, due to some misunderstanding, the then president of my former party, the late Tan Sri Datuk Amar Dr James Jemut Masing had dropped me and a few incumbents of PRS MPs which eventually proved a mistake later on.

“I was however very much still willing to continue serving my people in Lubok Antu. Thus, in order to continue to serve the people, I tried to get elected as a Batang Ai assemblyman in the 2021 State Election standing as a PSB candidate,” he said.

He said he had served the Sarawak people in public office since 1973 as a Sarawak Administrative Officer in various places almost over the whole of Sarawak; and later, as a MP for Lubok Antu for two terms from 2008 to 2018.

Parliament is not like school, other duties require my time too, says Hadi on his low attendance

Ringgit slides after US PPI rises more than expected