Kmart shopper’s ‘mega fail’ hack is blasted by THOUSANDS as ‘disgusting, dangerous and ’embarrassing’ – so do you agree?

A Kmart shopper has been issued a dire warning after making her own seagrass pendant made from raffia palm.

Sharing images to a popular Australian Facebook group, the woman was proud of her creative efforts but was slammed by others who deemed the DIY to be a ‘fire hazard’.

Some blatantly labeled the home project as ‘disgusting’, ‘dangerous’ and an ultimate ‘fail’. 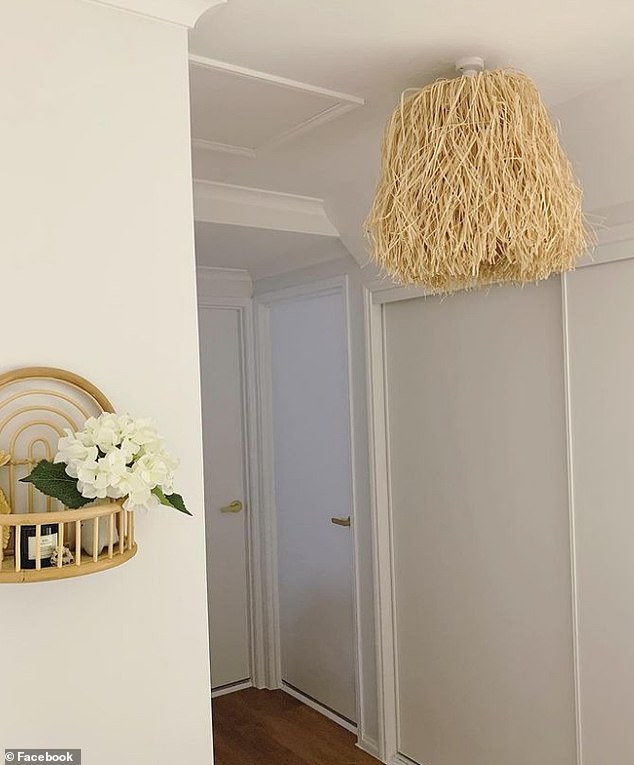 Sharing images to a popular Facebook group, the Aussie woman was proud of her creative efforts but was slammed by others who deemed the DIY to be a ‘fire hazard’ 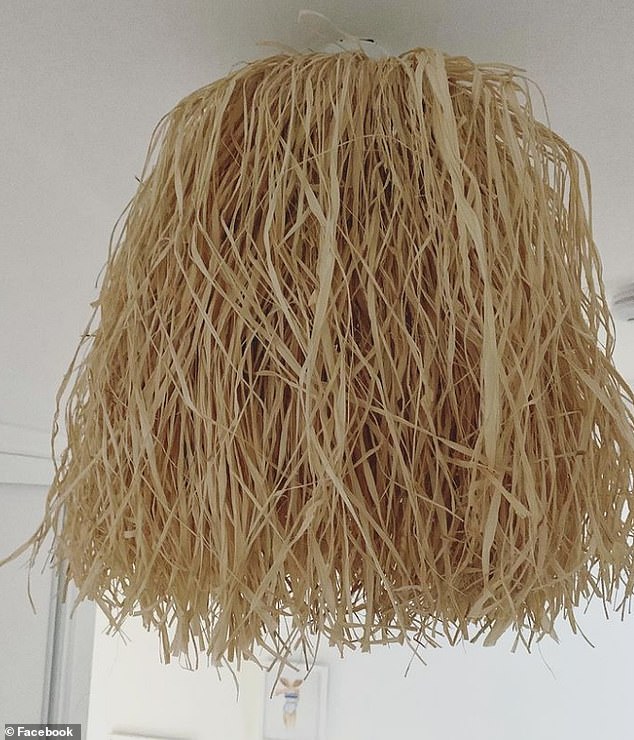 Alongside the photos the woman wrote: ‘I’ve always wanted a seagrass pendant light but without the price tag, so I thought I’d give it a shot to make one.’

She used a $32 pendant light from Kmart, $3 raffia and a hot glue gun to create the piece and deleted the social media post after realizing the idea was dangerous.

In the comments the woman was warned of the potential risk as the heat from the lightbulb could catch on fire and many urged her to take it down immediately.

The woman made the pendant for $60 to save money

‘Please be aware that this can catch fire because it’s not designed to be used in that way. Would hate for something bad to happen,’ one person wrote.

‘Oh no!! So dangerous. I’d be taking it down as lovely as it is. The light bulb could get far too hot and up in flame’s the raffia will go,’ another said.

Others also mocked the woman’s design and described it as ‘ugly’.

‘It looks like my damaged hair after I bleached it for the fifth time,’ one person wrote, another added: ‘Spiders, that’s all I have to say.’

‘Awe man, I thought it was two minute noodles for a moment there,’ another said.

The most common fire hazards include smoking, cooking, electrical cables and improper handling of storage.