IRELAND has been given an exemption from mandatory reductions in the use of gas across the EU.

Energy ministers came to an agreement that member states would cut their gas use by 15 per cent to prepare for shortages.

The reduced gas usage would run from August to March.

However, Ireland has been told they can avail of an exemption from the cuts, alongside Cyprus and Malta, as they are all islands not directly connected to the EU power grid.

Minister for Climate and Energy Eamon Ryan told the Irish Times as he left the meeting in Brussels: “We got the derogation that we wanted.

“We’re not physically connected into the European grid. We’re not reliant on Russian gas. And I think that recognition of that is important.” 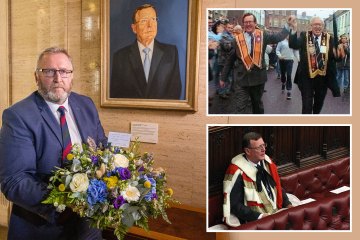 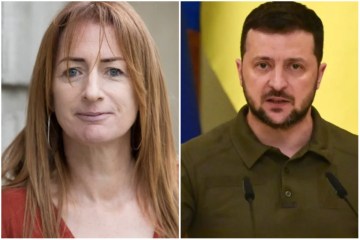 “If there’s a mandatory reduction of 15 per cent, then it won’t apply in our case.”

While it will not be mandatory, Ireland will still have to cut as much gas use as possible and find alternative ways of securing energy.

The war on Ukraine meant that nations are not using Russian gas and oil as before, which has sent prices skyrocketing around the world.

Before the invasion, Russia supplied 40 per cent of EU gas.

The European Commission has warned that a total cut of Russian gas could happen at any moment.

It comes as the country’s Gazprom said it would cut flows to the EU to a fifth of capacity.

They have claimed this is due to technical reasons, and needing to stop a turbine operating, but this was slammed by EU energy chief Kardi Simson, who said it was politically motivated.

Brussels has called on member states to save gas and store it for the end of the year.

Experts have warned that prices could be even worse by winter.

The Irish Government is now looking to roll out heat pumps, solar panels and insulation.

And Minister Ryan said they are talking to Irish farmers about producing biomethane as an alternative to natural gas.

Speaking on RTE’s Drive time, Fianna Fáil MEP Billy Kelleher has said that the impact of gas prices on Irish households could be “exceptionally bad”.

He added: “The price of wholesale gas has gone up exponentially.

“It’s gone up 450 per cent on what it was this time last year and that will have profound implications in terms of the cost of heating and the cost of electricity generation as well.” 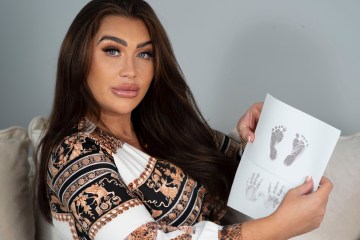 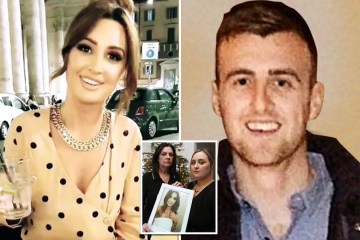 Kelleher added that while we don’t have a mandatory obligation, every country has a responsibility to reduce gas consumption to offset the pressure on households in winter.

He said that there will be a need for targeted support interventions to offset the worst effects of this inflationary pressure on households coming into the winter.