KUALA LUMPUR: An Immigration officer and six Indian nationals were detained for alleged involvement in a human trafficking ring.

Immigration director-general Datuk Seri Khairul Dzaimee Daud said the 31-year-old officer and the Indian nationals aged between 20 and 42 were detained at about 7.45pm on Tuesday (Nov 1) at klia2.

“We believe the Indian nationals were attempting to enter the country without valid passes with assistance from the officer, to avoid paying the levy,” he said in a statement on Wednesday (Nov 2).

The syndicate would offer fake visas to foreigners to enter Malaysia as tourists, he said.

“The syndicate would also provide accommodation, a visitor programme and a sum of money to show that the foreigners were genuine tourists.

“The Immigration officer was involved in issuing the passport stamp without recording the movement of the foreigners in the MyImms system,” he said.

“We believe they have been operating since April this year.

“We will step up efforts to gather actionable intelligence to curb human smuggling and trafficking,” he said.

The department will not compromise in taking action against any party or individual, even if it involves its own officers, Khairul Dzaimee said.

“Those who commit offences will be dealt with to the fullest extent of the law,” he said.

‘Cops must stay professional at all times’

Ten Hag defends subbing Ronaldo in Man United draw: ‘We have to rotate’ 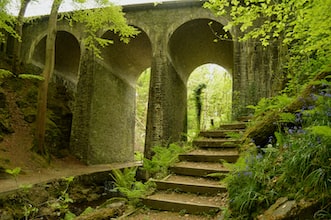