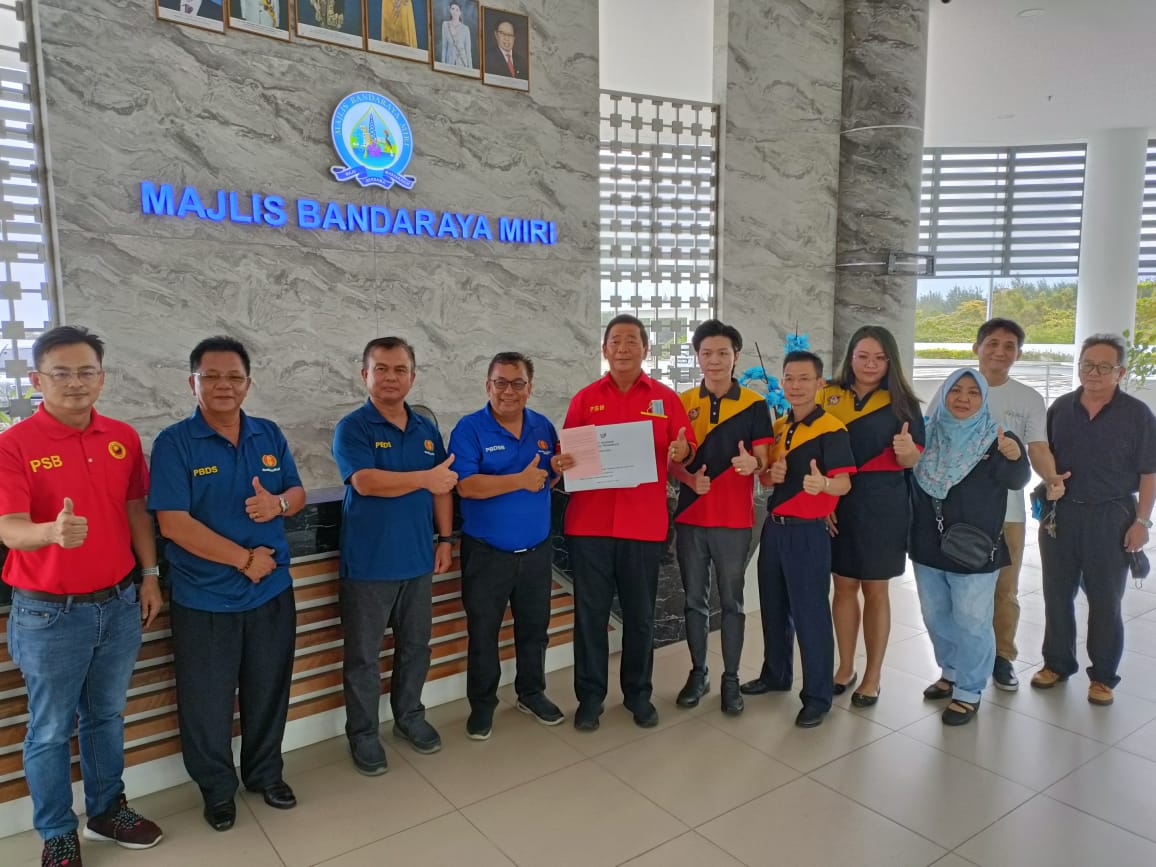 The lawyer by practice and Parti Sarawak Bersatu (PSB) vice president told reporters he sees himself representing PSB, as he believes local parties such as PSB can effectively defend and restore Sarawak’s rights.

“Restoring Sarawak’s rights on oil and gas resources and other interests can only be raised in Parliament and we need Sarawakian MPs from local parties to do it.

“We can no longer rely or depend on the GPS coalition and there is a dire need to have MPs from local parties like PSB, Parti Bumi Kenyalang (PBK) and Parti Bansa Dayak Sarawak (PBDS) in Parliament to restore Sarawakians’ rights,” he said.

He added if there were only GPS and Umno MPs in Parliament, there would be no political check and balance.

Lai, who is also PSB’s parliamentary election chief, also called on Sarawakians to voice their rights by voting on polling day.

He said it was regrettable that even though GPS has been the kingmaker of the federal government, it had failed to reclaim Sarawak’s oil resources, taxation rights, education and medical autonomy.

“Pakatan Harapan (PH) has also failed to look after and safeguard the interests of Sarawakians during their 22 months in power as the federal government. We didn’t get 20 per cent royalty on our oil and gas but instead, Petronas sued Sarawak in the High Court within one month after PH became the federal government.

“This clearly shows PH is a true Malayan coalition looking after Malayan interests only and have continued to ignore Sarawak’s rights and interests,” he said.

Meanwhile, Lai thanked representatives from PBK, PBDS and S4S for showing up when he collected the nomination form.

“It is clear proof that local political parties and social movement organisations in Sarawak can unite successfully and work together as one to fight and restore Sarawak’s rights and interests,” he said.

Ringgit continues downtrend against US dollar amid risk-off sentiment