SHAH ALAM: A Form Three student here was stabbed in the stomach by an intruder armed with a screwdriver at his home at Section 23 here Saturday (Oct 15).

“The 15-year-old victim was at home with his elder brother at the time of the incident.

“He had walked into the kitchen to get some drinking water when he saw the suspect hiding next to the washing machine,” he said in a statement Sunday (Oct 16).

He said a struggle ensued between the two and the suspect stabbed the boy in the stomach before fleeing the scene.

“The boy was rushed to the Shah Alam Hospital for medical treatment.

“Our investigations revealed the suspect gained entry to the house through the back door which was unlocked,” he said, adding that the suspect was believed to have entered the house in order to commit a house break-in.

He said the victim is in stable condition and suffered a minor wound to the stomach.

“We have opened investigations for voluntarily causing hurt during a robbery.

“Anyone with information on the case should contact Insp Mohamad Zulkifli Mohamad at 011-1695 8529 or go to the nearest police station,” he added.

Malaysians vote in GE15 today, but no coalition set to be outright winner 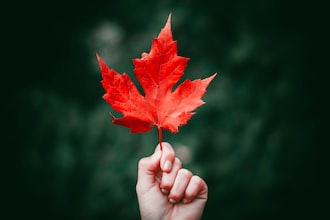 Will Apandi be probed for ‘clearing’ 1MDB crook?