BANGKOK (The Nation/Asia News Network): The Department of Disaster Prevention and Mitigation (DDPM) on Monday (Oct 17) issued a warning of flash flooding and high waves for residents in the South.

Torrential rain is forecast from Monday to Friday, with coastal provinces expected to see waves rise to 3 metres, and higher in thunderstorms.

DDPM said agencies in the nine flood-risk provinces are monitoring forecasts and rain volume closely. Agencies in six coastal provinces have been ordered to set up beach signs warning people not to enter the water and consider a ban on sailing if the weather worsens.

Provincial agencies have also been told to issue warnings in risky areas and prepare officials and equipment for 24-hour emergency response operations.

The department urged residents in at-risk areas to follow the weather forecast and information from government agencies, and brace for severe conditions.

People can follow flood and weather updates via the “Thai Disaster Alert” mobile app. The DDPM can be contacted via Line ID @1784DDPM and the 1784 hotline. 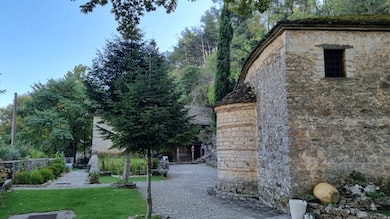