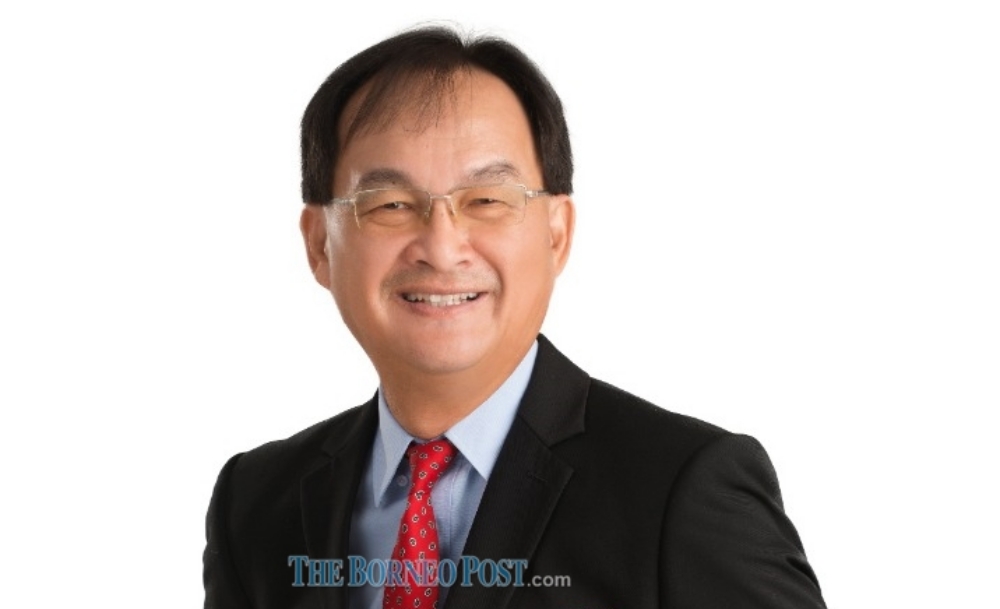 Baru also called for independent qualified international experts to be brought in to make a thorough inspection on the whole stretch of pipeline, which has recorded fifth leakages and explosions since 2014.

“This afternoon, the fears of the people who live and work near the Sabah-Sarawak Gas pipeline were realised when a deadly explosion claimed the life of one victim.

“Since 2014, I have been pressing Petronas to improve on the safety aspects of the pipeline, as there have been at least five incidents of leakages and explosions, the last one being in Sept this year,” he said in a statement today.

He said the people, especially those living along the SSGP, cannot continue to be put at risk of death and injury from such an incident, especially when Petronas had always blamed soil movement as the cause.

“I understand from my sources that the leak which led to the explosion may have been caused by soil movement.

“That has been the most common reason given by Petronas for the past incidents. Whatever the cause may be, we cannot allow our people to be at risk of death and injury from explosions that happen when there’s soil movement,” he said.

Baru also demanded Petronas to reveal what it should do to prevent similar incidents from recurring, adding that after several explosions involving the SSGP, he had lost his confidence in Petronas.

“After all their reassurances, leaks and explosions are still happening.

“I do not believe that the pipeline is safe at all, and I doubt that it was built according to stringent safety standards,” he said.

Baru also said that the pipeline, which helps Petronas to reap millions and billions in profit, does not benefit the people of Lawas who live and work in its vicinity.

“In fact, it is a hazard to their lives and safety,” he said.

This is the sixth time SSPG has recorded an explosion since 2014.

The first incident involved an explosion at the line between Lawas and Long Sukang on June 10, 2014, followed by a gas leak and explosion on Jan 10, 2018 that led to the evacuation of pupils from a nearby school, a gas leak at Long Segaman in Lawas on May 8, 2019, and an explosion between Long Kawa and Ba Selulong in Ulu Baram on Jan 12, 2020.

In Sept this year, there was a leakage at the vicinity of KP201 of the SSGP near Pa Berunut in Lawas that led to Petronas declare Force Majeure (FM) on gas supply to MLNG Dua production facility at Petronas LNG Complex (PLC) in Bintulu.

Stampin opponents get heated up over fire incident at Maong Bazaar