This is based on information from the World Health Organisation (WHO), she said, without specifying which variants while urging the public to get a vaccine booster shot as soon as possible.

“The ministry is in close communication with the WHO, China and our peers from Asean. Based on reports, the WHO had a meeting with China on sharing the latest data and will continue to obtain detailed information, (updates) on the situation and Covid-19 management in the country,” Dr Zaliha said.

“Based on the report by China to WHO, the variants and sub-variants found in China have also been detected in Malaysia.”

The WHO had a high-level meeting with China on Dec 30, and the United Nations agency said after the meeting that it had requested regular sharing of specific and real-time data on the epidemiological situation.

Multiple reports have attributed the surge of infections in China to the sub-variant of Omicron named BF.7.

This included more genetic sequencing data, data on disease impact including hospitalisations, intensive care unit (ICU) admissions and deaths as well as vaccinations delivered and vaccination status, especially in vulnerable people and those over 60.

Dr Zaliha urged those who have exceeded a six-month period since their first booster shot to get a second dose without waiting for the bivalent vaccine to be available.

“The bivalent vaccines will be supplied soon, as the National Pharmaceutical Regulatory Agency (NPRA) has already given conditional approval,” she said, adding that an announcement will be made on recipients’ eligibility after the supplies arrive.

The conditional approval for the bivalent vaccine was given on Dec 14, and supplies are expected to arrive in early 2023.

Bivalent vaccines provide protection against the original Sars-CoV-2 virus and the Omicron sub-variants such as BA.4 and BA.5, which were previously said to be vaccine-resistant.

She hoped that the uptake for booster shots would continue to rise especially among high-risk individuals, with 49.8 per cent of Malaysians receiving their first booster dose and 1.9 per cent their second.

She also advised the public to observe precautionary measures and safety measures as well as to practice TRIIS (trace, report, isolate, inform and seek treatment).

Dr Zaliha said the ministry was also weighing public considerations on the surge of infections in China and restrictions imposed by other nations on travellers from that country.

Abang Johari says satisfied with GPS’ performance in GE15, no offers yet from other coalitions 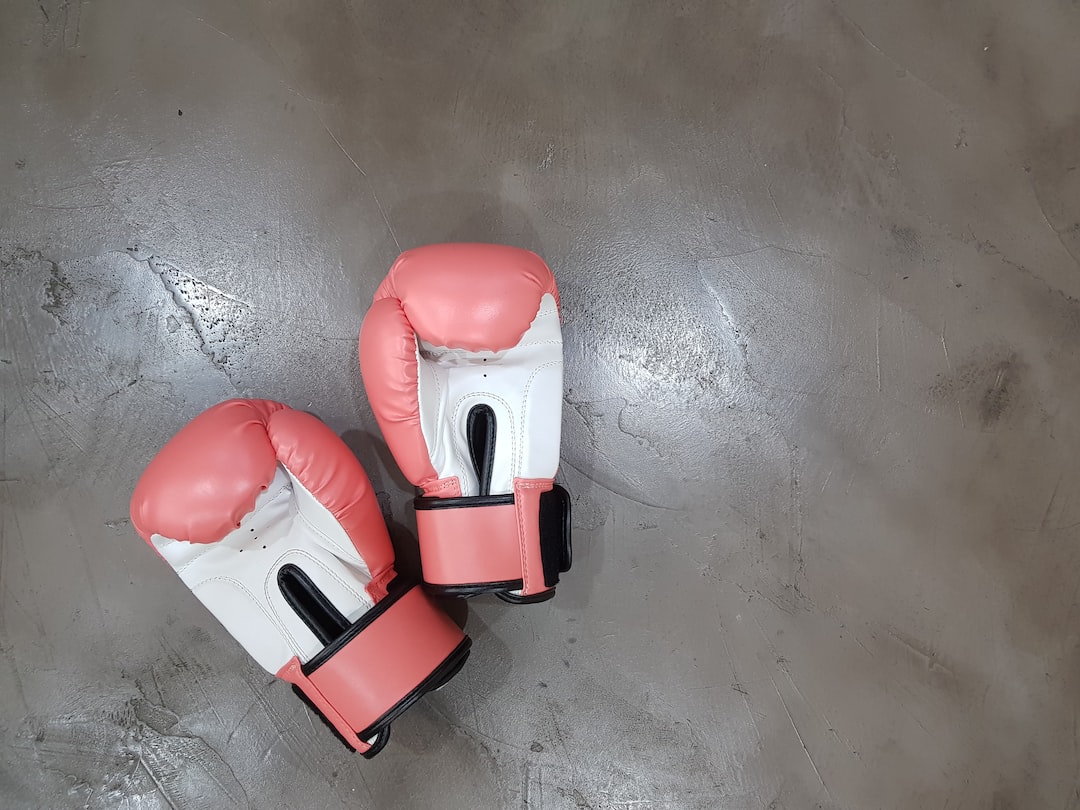 Zaliha to reform healthcare | The Star