“As a democratic party, the president should first discuss before carrying out any action or making certain decisions.

“In order to determine the direction of the party, I have discussed with a large number of grassroot members and the majority do not agree with the actions taken by Sng in managing the party,” she said in a statement on Sunday (Dec 25).

The former Plantation and Commodities minister further said unfortunately all of these things happened after she and her team lifted PBM since its inception by adding strength through Penggerak Komuniti Negara members with the agreement that party leadership would be handed over to her after joining the party.

“I will leave this matter to the PBM members as well as the Registrar of Society (ROS) for further action.

“I have been involved in the political field for a long time and I have a responsibility towards my supporters who have been with me since the beginning in this arena.

“My service in empowering nation-building will continue through existing capacities via global, local and community levels,” she said.

She added that her work and aspirations to bring a progressive agenda for Malaysians will continue through various platforms, especially the Pertubuhan Penggerak Komuniti Negara, which was founded in 2017, and is now part of Muafakat Nasional.

The continuing political saga between the PBM party leaders comes after Sng had issued show-cause letters to Zuraida and several PBM supreme council members for failing to attend a party meeting last week.

Sng said that those who failed to respond will be sacked from the party. They have until Monday to respond.

On Oct 28, Sng announced the suspension of Zuraida and 12 supreme council members for allegedly undermining the interests of the party and its leadership.

He then claimed that he was still PBM president and never vacated the post for Zuraida.

In early Nov, the two seemed to have put the issue to bed after a meeting. 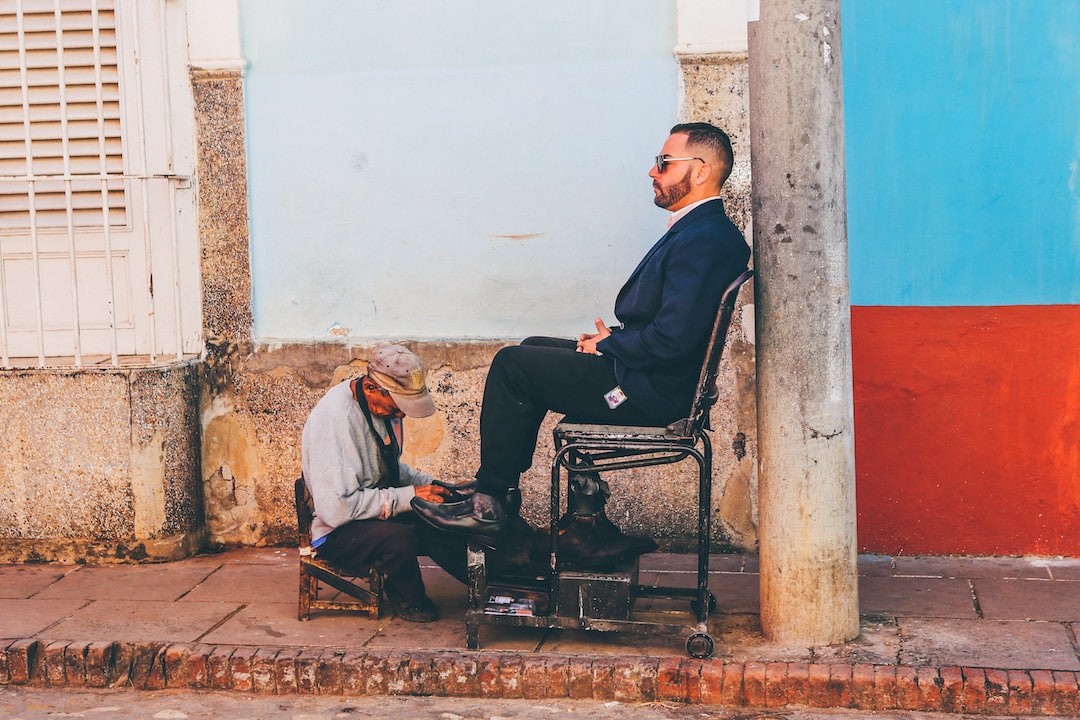 Name-calling, vandalism among violations being probed by police as Malaysia GE15 campaign heats up