Their sacking comes after they failed to respond to show-cause letters issued by party president Datuk Larry Sng earlier this month.

“Please be informed that the disciplinary committee members held discussions today, and in accordance with the party’s constitution, in relation to the delivery of show-cause letters to 13 individuals on December 19 in which they were given an opportunity to explain and defend themselves but had failed to do so, after a seven-day grace period had lapsed.

“With that, in the party’s interests, the committee has decided that the membership of these individuals are terminated with immediate effect today,” the statement issued by the party’s information unit said.

PBM Youth chief Na’im Brundage and secretary-general Nor Hizwan Ahmad were also among those axed.

In a renewed conflict with Sng after a leadership tussle within PBM before the 15th general election, Zuraida had on Sunday accused Sng of being “immature” and “failing to think rationally” in managing the party.

Zuraida went on to say Sng’s “shallow act” of exposing party secrets on social media coupled with conflicting statements had tarnished the party’s image and caused concern among its members.

In the weeks leading up to GE15, Sng initially suspended Zuraida along with Nor Hizwan, party information chief Zakaria and 12 other supreme council members.

Hizwan had earlier declared that Zuraida had been appointed as the new PBM president, but Sng insisted that he was still the president and the only one authorised to sign the credentials for its candidates to contest in the general election. 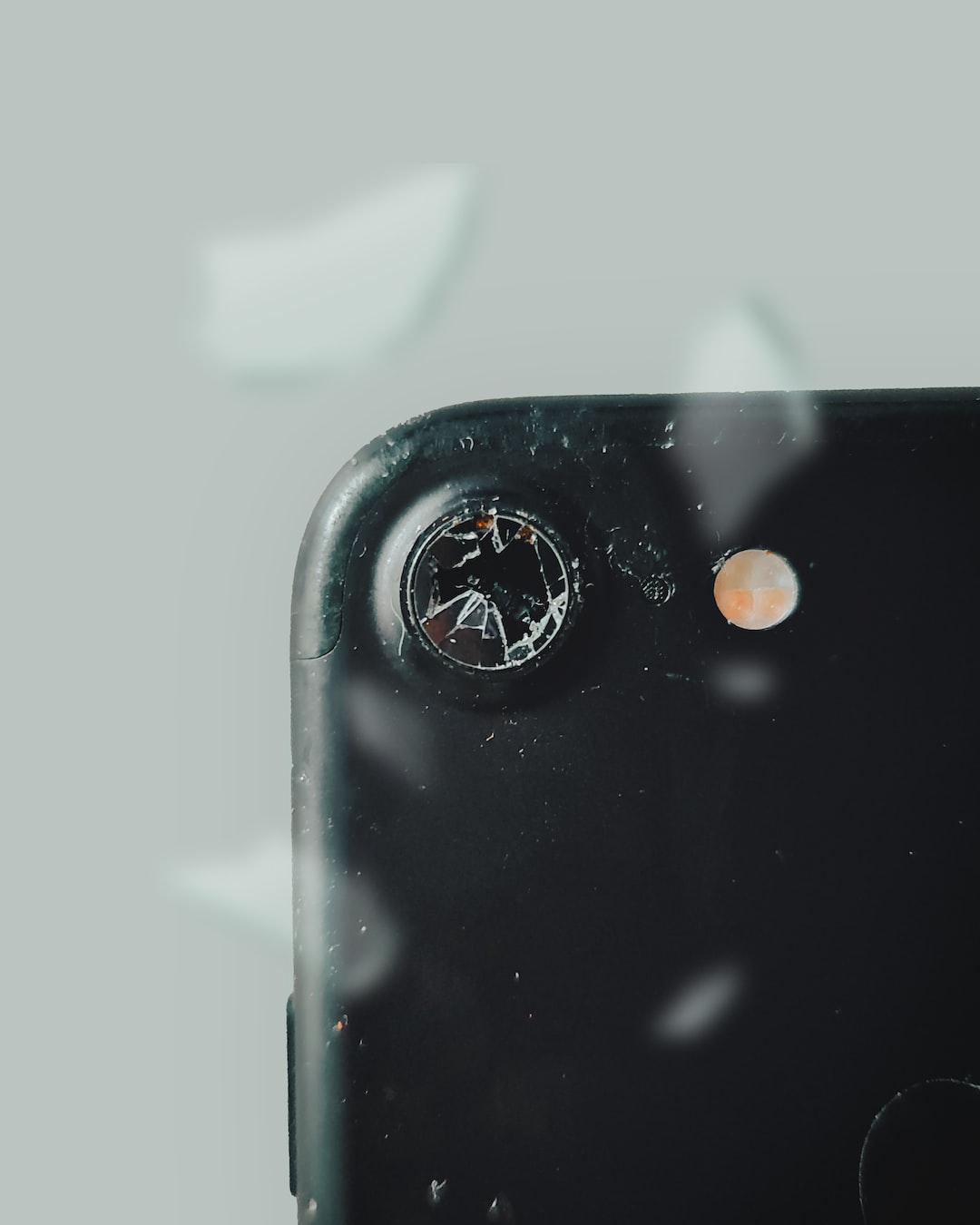