DECEMBER 8 — It would seem that being Malay-Muslim, will be under utmost scrutiny post-15th general election (GE15), which saw Datuk Seri Anwar Ibrahim becoming the latest prime minister after a week-long tussle and negotiations in the back room.

In the days leading up to November 19, 2022 and a few days after GE15, social media and WhatsApp (and other instant messaging apps) blew up with videos that were hateful, and promoted extremism.

These were countered by uplifting videos asking Malaysians to remember the multicultural makeup of the country, but they were too few. The damage had been done.

Among the many media missives that were shared on various platforms, was Amy Chew’s article for the Lowy Institute. The article had the following responses: from non-Muslims and progressive Muslims, “aiyaa die die die”, and from observant Malays/Islamists/nationalists — Islamophobia!

What I found most interesting were the comments from educated and observant Malay Muslims, (and not necessarily liberal, progressive ones) who remarked how uneducated the Malay heartland must be to vote for PAS.

Islamists believe in the Islamisation of knowledge, so their schools use an integrated curriculum that fuses general subjects with Islamic values. Leadership programmes are within the Islamic framework, but with a global overview. — Picture by Firdaus Latif

They were regarded as kampung, uneducated, not keeping with the times and so forth. “Did the young Malays from the hinterland vote for PAS because their parents told them so?” they and many non-Muslims wondered.

The answer to the oft-asked question is this: they do not want Umno.

For Islamists such as PAS, Umno has strayed from Islam-ness, by upholding Malayness instead and undermining religion. And in the green states, there was little choice.

It was either PAS or another party, and PAS has been working on the ground for years. They know the hearts of the Malays, their dreams and tears.

For Islamists, it is Islam first, not racial sentiments (even if they do play the racial card up!) To understand PAS, and their supporters, we need to start understanding what Islamists are.

How are young Islamists moulded?

PAS and other Islamist groups and NGOs like ABIM and IKRAM, have their own independent schools — an example would be the Sekolah Menengah Islam Hidayah in Johor Baru is exemplary, highly competitive and yes, they speak good English — and their schools have been in the country for decades, longer than the swanky private international Islamic schools like Seven Skies International School which are now dotting our landscape.

Islamists believe in the Islamisation of knowledge, so their schools use an integrated curriculum that fuses general subjects with Islamic values. Leadership programmes are within the Islamic framework, but with a global overview.

Next: how to understand Malay-Muslims.

Similarly to Chinese, Indian, Orang Asal, we must see that ethnicity is also diverse. The Taman Tun Dr Ismail Malay is very different from the Bangi and Shah Alam types.

However, for observant practising Muslims, there is one thing that cannot be negotiated: their faith. Doesn’t matter if the bag is Chanel or just Vincci.

You don’t need a textbook to get this. If you have a wide circle of friends, and eclectic at that, willing to leave your bubble, you will realise how different we can be, even though we identify ourselves as X, have an income of Y and live in Z.

As I mentioned earlier, even more than our non-Muslim friends’ bewilderment that I found really interesting, was the cry of anguish from the more wealthy Malays who could not believe that their kind would vote for Tan Sri Abdul Hadi Awang.

Wealth and privilege can blind you.

I am also surprised by how the Malays are seen today: that we are frightening. Is this an imagined fear? At the same time, we are told that because we are the majority, it is us Malays who can help clear the way for a true multicultural Malaysia.

Understanding the Malays is going to take some time.

*Dina Zaman is one of the founders of IMAN Research Malaysia. She is finishing her latest non-fiction book, Malayland.

**This is the personal opinion of the writer or publication and does not necessarily represent the views of Malay Mail. 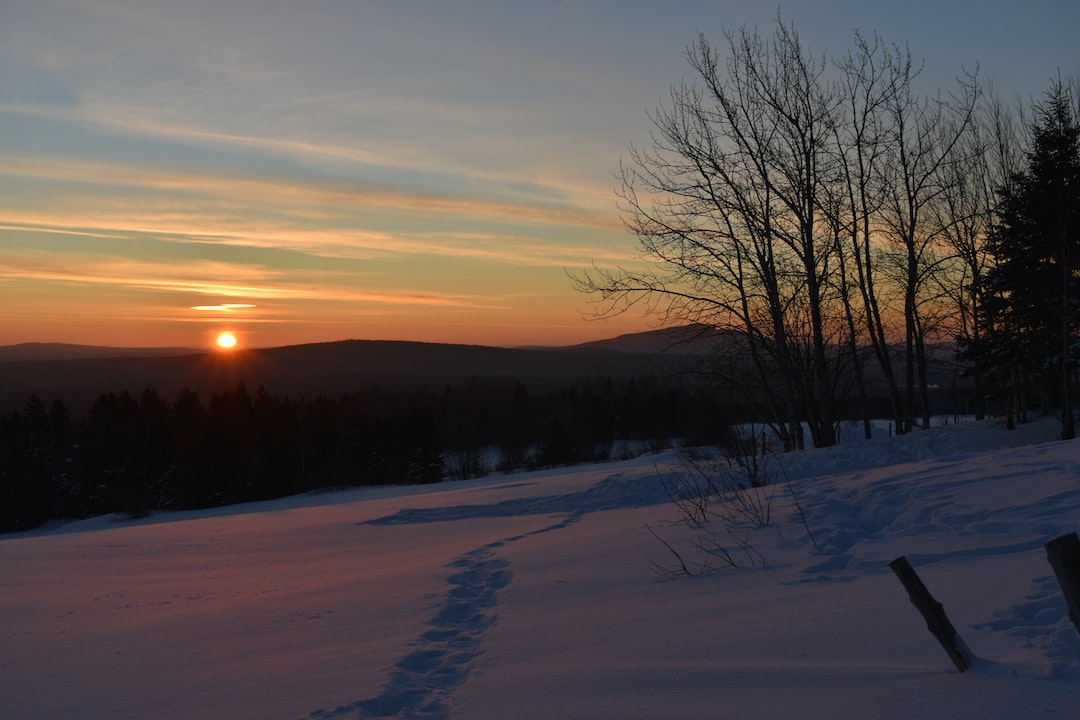