Anwar’s lawyer, Datuk Sankara N. Nair, confirmed to Malay Mail that the lawsuit was filed in the High Court in Alor Setar this afternoon seeking compensation from Muhammad Sanusi and for him to cease the alleged defamation.

In the lawsuit, Anwar claimed Sanusi had made the allegedly defamatory remarks in an election campaign speech around November 13 during the “PN Best Tambun Tour”, while supporting Perikatan Nasional’s Tambun candidate and then incumbent, Datuk Seri Ahmad Faizal Azumu.

According to the lawsuit, hundreds of individuals were said to have attended the political rally where Sanusi made the speech in Bahasa Malaysia.

Anwar said Sanusi’s allegedly defamatory speech had been broadcast directly to the public through a Facebook Live video via the Facebook account “Faizal Azumu”, and that the video has to date garnered more than 88,000 views and received 531 reactions, 58 shares and 384 comments.

Contents of Sanusi’s speech were also said to have been reported by news portal MalaysiaKini in two articles on November 14 in both Bahasa Malaysia and English.

Anwar said his reputation was damaged by Sanusi’s alleged defamatory remarks, and that he has as a result suffered severe mental distress, anxiety, and shame that would entitle him to compensation.

Anwar is seeking compensation from Sanusi in the form of general damages, compensatory damages, aggravated damages, exemplary damages, and an injunction or court order to stop Sanusi from further saying, writing, publishing or distributing the same or similar alleged defamatory remarks.

During GE15, Anwar was one of four candidates vying for the Tambun parliamentary seat in Perak. Anwar ultimately won the seat with 49,625 votes, with a 3,736 vote-majority over Faizal who garnered the second-highest number of votes at 45,889 votes.

France vs Poland live stream: How to watch World Cup 2022 round of 16 game for free online, team news 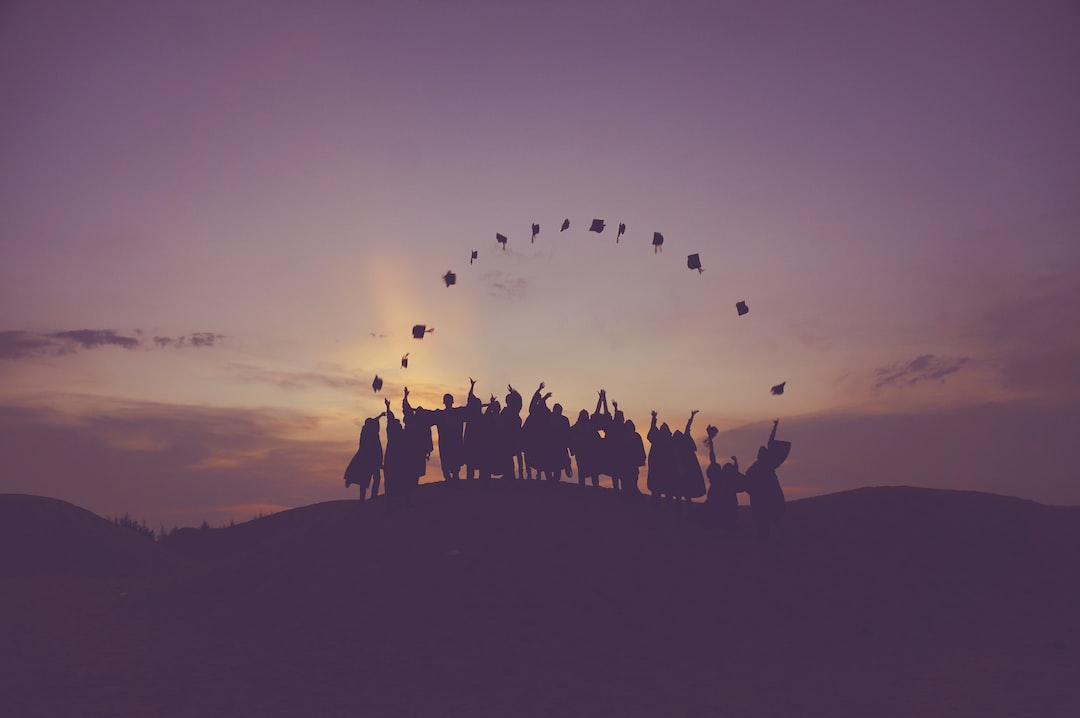