Nga calls on MPs to back Anwar in confidence vote

IPOH: DAP is confident that Prime Minister Datuk Seri Anwar Ibrahim will secure a two-thirds majority in a vote of confidence in Parliament to lead the country, says Nga Kor Ming.

The DAP vice-chairman said the motion of confidence is a Westminster parliamentary system and he hoped on Dec 19, all Members of Parliament will support the unity government which has been consented to by the Yang di-Pertuan Agong.

“My hope is for all the 222 MPs to support the Prime Minister, and the unity government.

“There is a need for a stable and solid government, and we need to focus on recovering the economy, attracting more investors, and creating more job opportunities,” he told a press conference after launching his Kepayang constituency service centre here.

Nga is the Teluk Intan MP and also the Kepayang assemblyman.

Nga said he had a meeting with the Ipoh Mayor, and discussed the construction of a multi-level car park at the Ipoh Old Town area.

He said there was inadequate parking in the area, and if the multi-storey building was built, some 500 parking spaces could be created.

He also said the dilapidated Waller Court flats, the longest flats in South-East Asia, would be redeveloped.

“Also plans to upgrade the Central Market are in the pipeline, where issues of a leaking roof, water issues, and cleanliness will be addressed,” he said.

Another project that Nga announced was the construction of the 63-year-old Pasir Pinji market.

He said the market built in 1959 was falling apart, with the roof leaking, and walls crumbling. 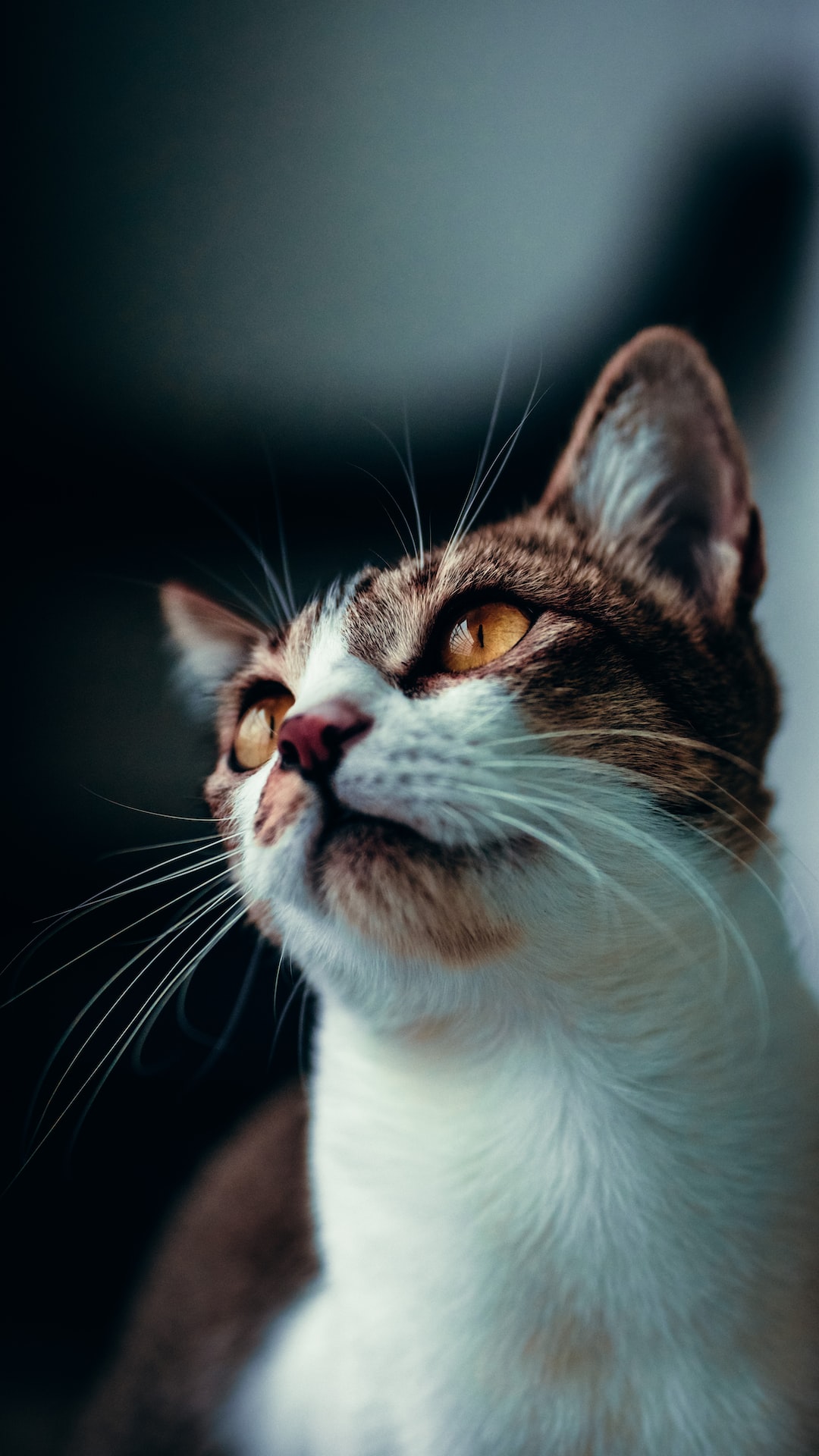 Malaysia election: What we know about the political parties’ strategies so far