Wee said in 2021 that the ECRL would revert back to the original alignment approved in 2017 under the Barisan Nasional government and involve a lower estimated cost of RM50 billion.

The overall cost was brought down by RM11.01 billion despite “a slight increase” in cost incurred due to a new realignment, he said at a press conference broadcast live, after the Cabinet meeting in Putrajaya on Wednesday (Dec 21).

“Although there was a slight increase [in cost] to accommodate the realignment of the ECRL project that we approved, [we managed to] bring down the total cost by RM11.01 billion,” Anwar said.

The new total cost of RM74.96 billion is, however, higher than the RM50.27 billion quoted by then transport minister Datuk Seri Dr Wee Ka Siong last year, after several changes were made to the project’s alignment.

In July 2018, then finance minister Lim Guan Eng said that the final cost of the ECRL project was RM81 billion but the government would seek to reduce the amount significantly to make the project viable financially.

On Wednesday, Anwar said the new government will not make many changes to the project as this will delay its implementation and complicate existing works and negotiations.

The prime minister congratulated the transport, finance and works ministries for helping speed up the negotiation process.

Earlier this year, Wee said the project’s progress was at a “convincing” level towards achieving the 37% target by end-2022, from 30% as of May.

Former prime minister Datuk Seri Ismail Sabri Yaakob said in June that more than RM7 billion worth of civil works contracts had been offered to subcontractors and local suppliers for the ECRL project in the East Coast states as of April. 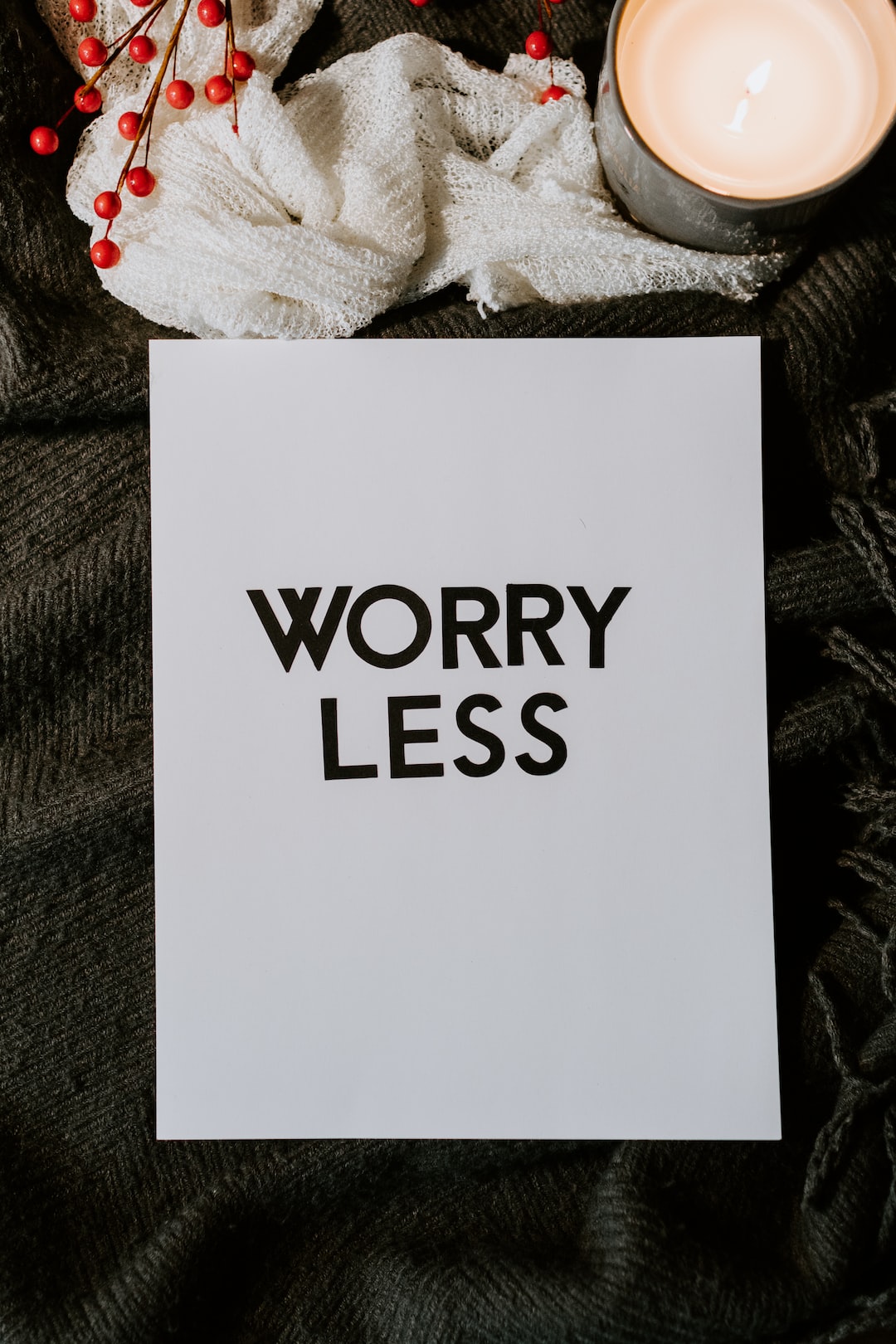 Cameroon 1-0 Brazil: Vincent Aboubakar strikes late to steal victory, but are knocked out of World Cup