Marcus Rashford found the net again as Manchester United eased past Nottingham Forest 3-0 on Tuesday, with the England international scoring in consecutive games since returning from World Cup duty in Qatar.

First-half goals from Rashford and Anthony Martial and a late third from Fred at a rain-soaked Old Trafford were all Erik ten Hag’s side needed to secure the win and move up to fifth place in the Premier League on 29 points.

“We have to score more goals, we created so many chances and it took us until just before the end to score the third goal, we need to take this moment earlier,” Ten Hag said after the match.

“Just before half-time we had two really good chances to finish the game. There are many games to come, you can then save energy and is better for everyone. For the progress of the team we need to be more clinical.

“You can see Martial and Rashford are goalscorers, Bruno Fernandes will score goals, but we have to be ruthless.”

Newly promoted Nottingham Forest continued their struggles on the road and were down two inside of 25 minutes after Rashford finished with aplomb on a training-ground special from a corner kick and then set up Martial to double the lead on a blazing counter-attack.

A Forest goal just before half-time looked to have gotten Steve Cooper’s side back in the match, but VAR ruled it out for offside and United took their 2-0 lead into the dressing room.

Wayne Hennessey kept the visitors within touching distance, pulling off a pair of great saves midway through the second half to keep attempts from Antony and Rashord out.

Fred came off the bench and smashed home his wide-open chance from another counter-attack to seal the points for United and leave Forest in the relegation zone in 19th place on 13 points.

Rashford is in the midst of a notable goalscoring run, netting three time for England in Qatar and scoring last Wednesday in United’s Carabao Cup win over Burnley, before adding to his tally against Forest.

“Every forward has a number they want to try and reach,” Rashford said. “For me it’s to score more than I’ve ever scored in a season, so for me I think it’s 22 or 23. I need to try and keep scoring and affecting the games.”

Despite playing all five of England’s games at the World Cup, United captain Harry Maguire was left out of Ten Hag’s starting XI with Luke Shaw, Raphael Varane, Tyrell Malacia and Aaron Wan-Bissaka starting at the back. After the match, Ten Hag said that Maguire had been ill.

With the win, United are just one point out of the top four behind Tottenham and have a game in hand on Antonio Conte’s Spurs. 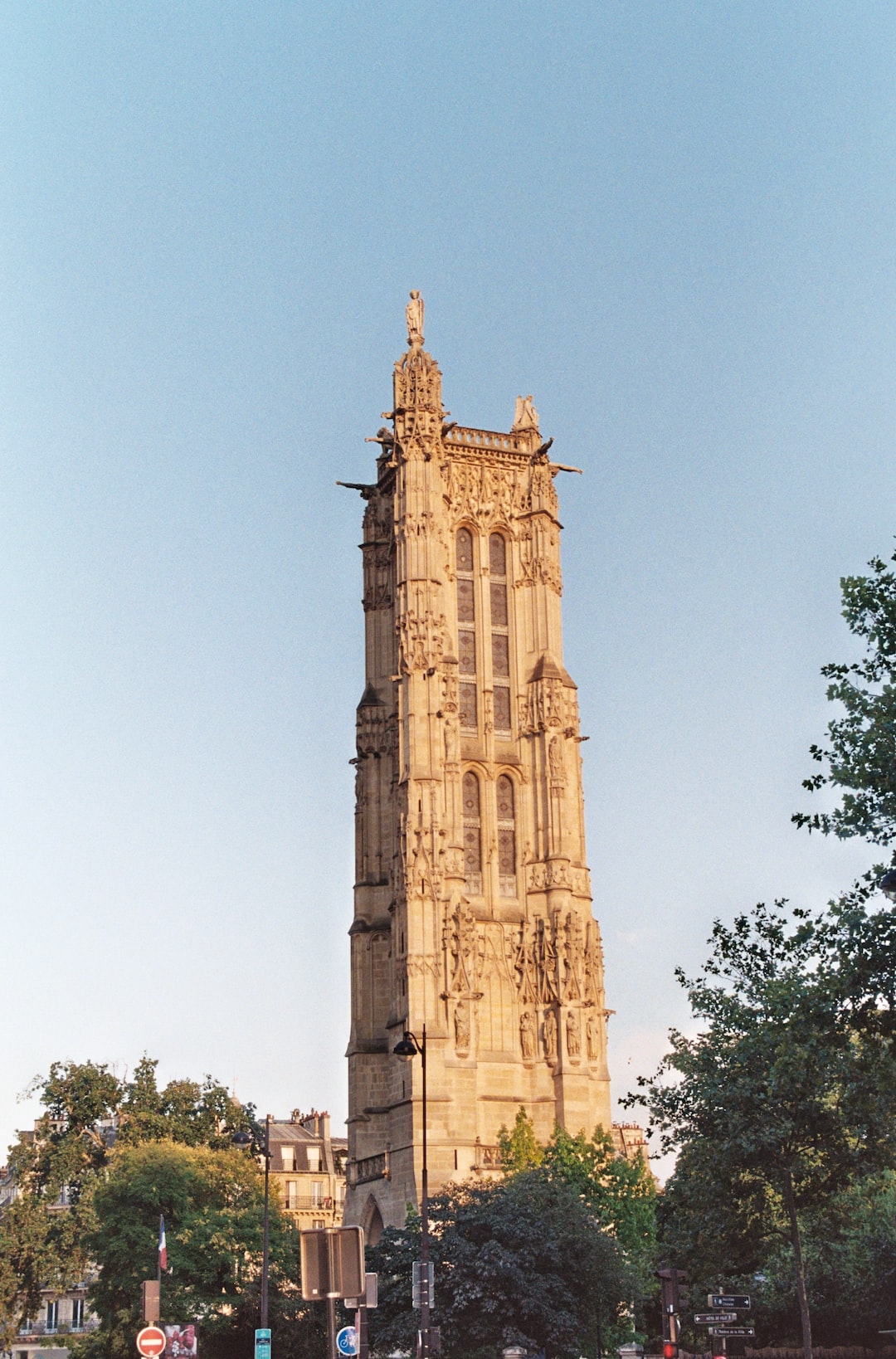 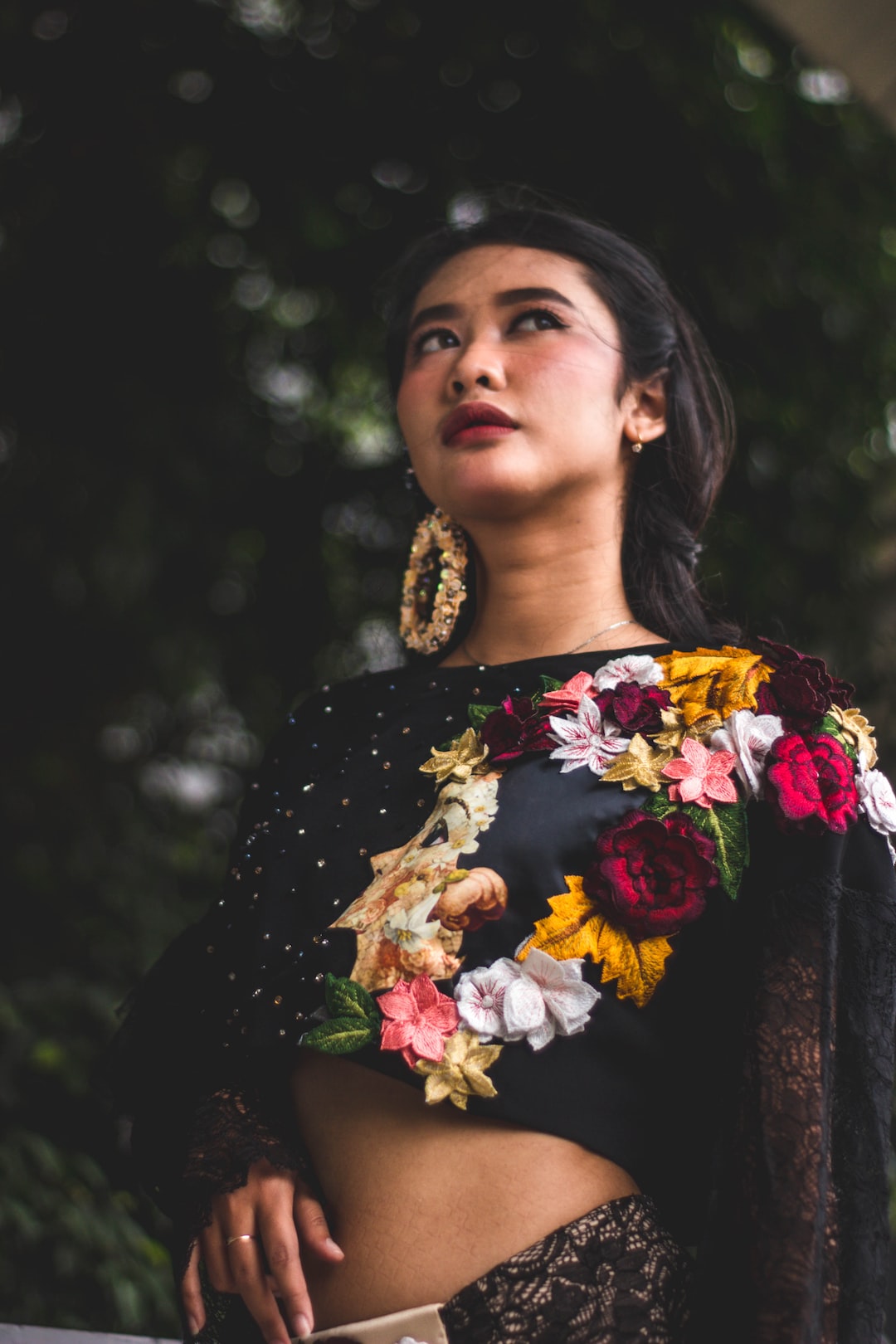 Cashier locks self in store room in Kajang robbery