KUALA LUMPUR: There were 92 people who were caught in the Batang Kali landslide and not 94 as earlier reported, said the Selangor police on Thursday (Dec 22).

This meant that there is one victim of the landslide who has yet to be located, said Selangor police chief Arjunaidi Mohamed.

He told reporters that the revision of the number of victims was done after several checks on the registrations at the farm as well as police reports lodged over missing family members.

“There was confusion because there was an overlap of registrations. Although we knew about this several days back, we did not rush to announce because we had to conduct some checks. The official number of victims is 92 and not 94,” he said.

He said that the victim that is still unaccounted for is a male child.

The bodies of four more victims of the landslide at Father’s Organic Farm were found by the search and rescue team (SAR) on Thursday morning – of a man, a woman and two children.

The bodies were all brought up from the search location by members of the Malaysian Fire and Rescue Department (JBPM) at around 11.30am before being handed over to the Royal Malaysia Police (PDRM).

Mr Arjunaidi also said that they would continue with the search and rescue operations.

As for the operations on Thursday, Mr Arjunaidi said they had been temporarily stopped due to heavy rain.

“We will stop it temporarily until it is safe to resume operations. We have to take into account safety factors,” he said. 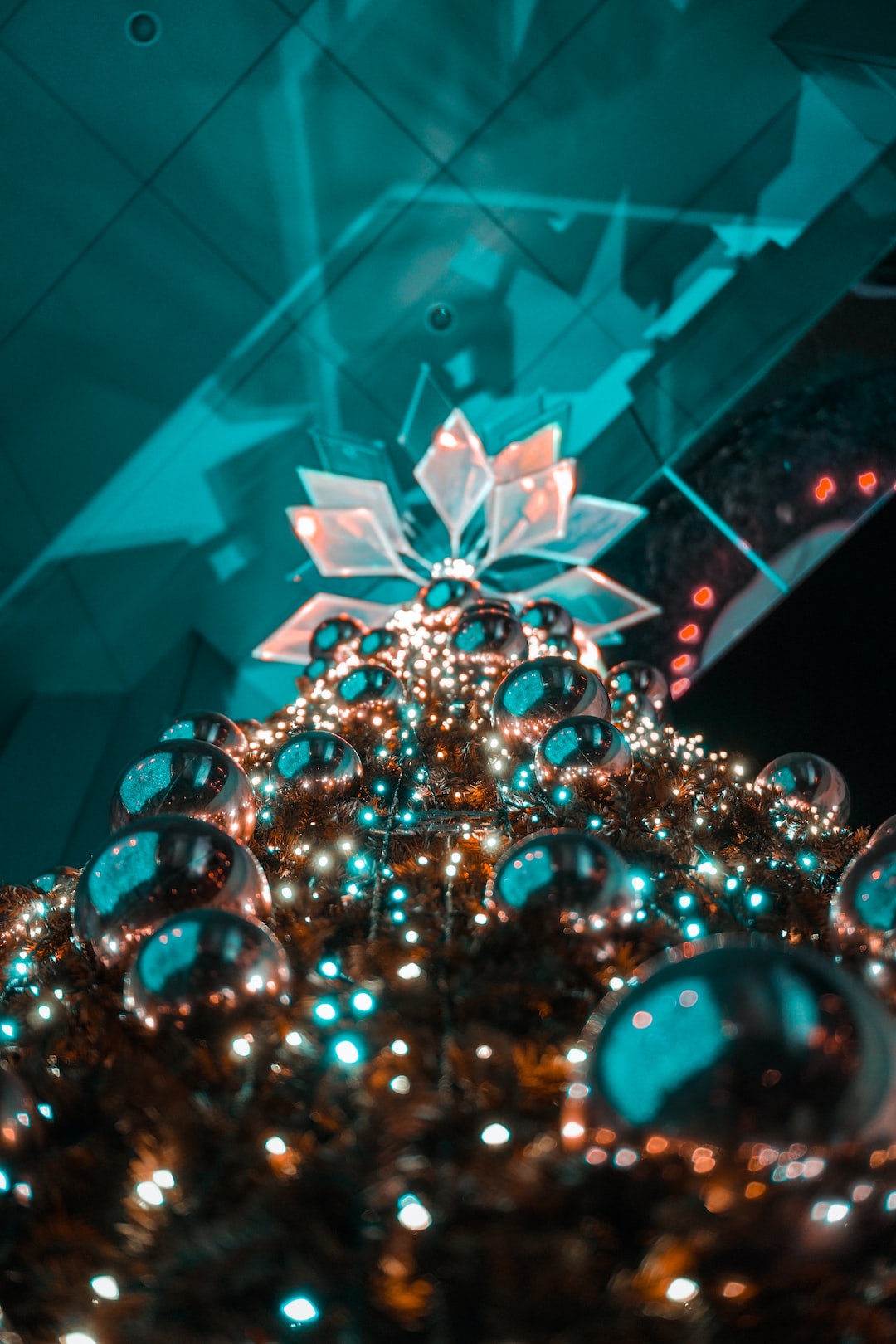 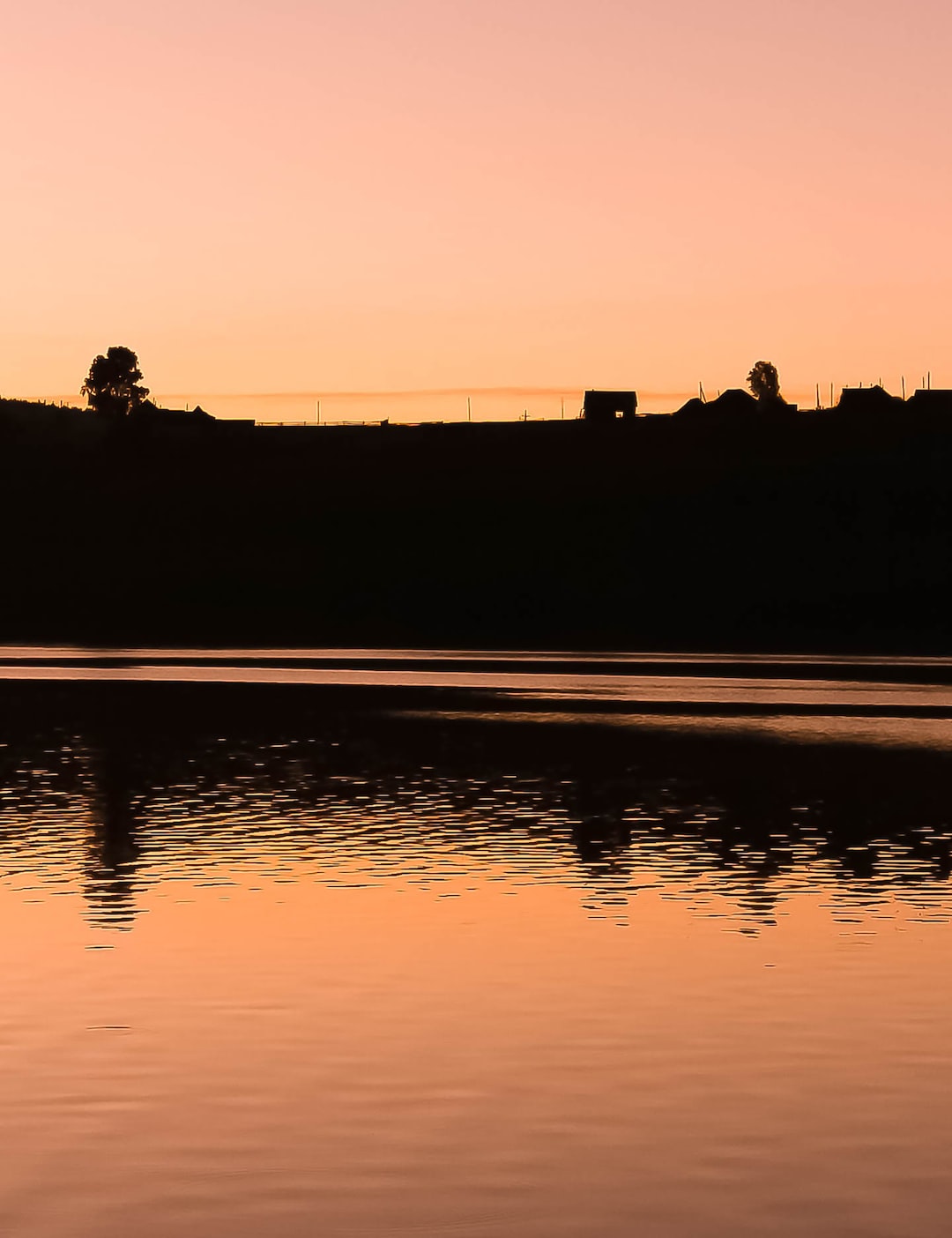 Holiday ruined by a pricey plate of rice with squid