Lebanese man makes off with US$30,000 in fake currency exchange deal

KUALA LUMPUR: A Lebanese man ran off with over RM150,000 in US dollars after duping a victim into meeting him to change currencies.

In a statement on Tuesday (Dec 13), Ampang Jaya OCPD Asst Comm Mohamad Farouk Eshak said that the incident occurred around noon on the same day in front of a restaurant near Ampang Point.

“At the scene, the victim and a friend, who rode together with the Lebanese suspect, proceeded to discuss exchanging currencies.

“As soon as the bag was brought out the suspect snatched the money and ran towards a waiting car, and escaped with an unknown person in the car. The suspect left behind fake Malaysian Ringgit,” he said.

Investigations showed that the victim agreed to meet the suspect because he was told that he would be given RM150,000 for his US dollars, netting him a profit of around RM15,000.

This was also the first time the victim and suspect had met, with the suspect a known acquaintance of the victim’s friend who was also present.

It is also known that the car that brought the victim to the scene was left behind by the suspect.

The case is being investigated for robbery. 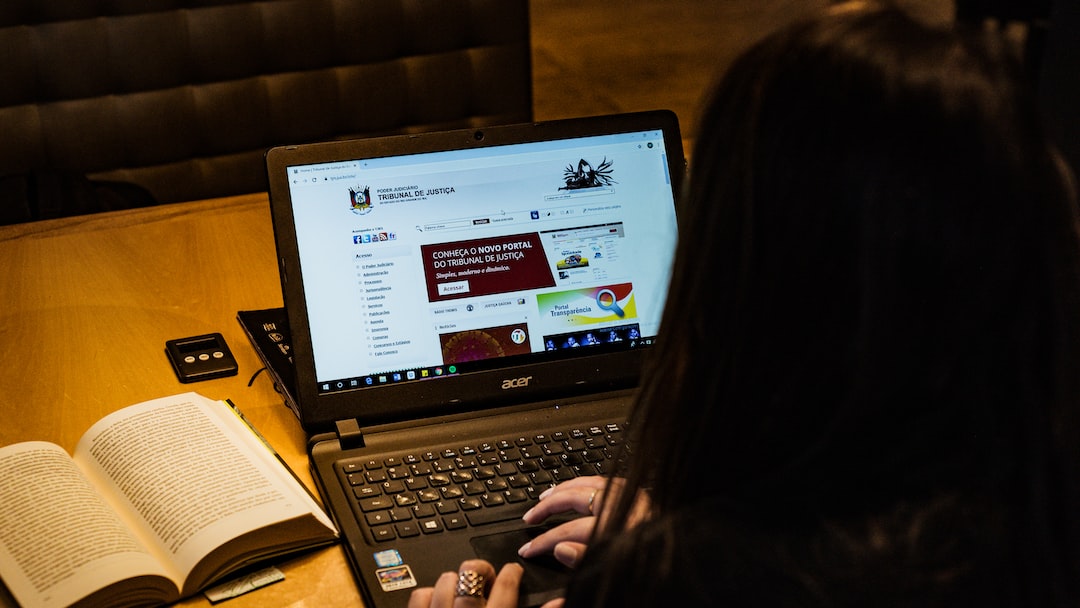 15 out of 100 Covid-19 cases in Singapore reinfected, country may face another wave, says health minister

Be prepared for race-religion onslaught from PAS