DECEMBER 30 — I’m sorry, I’m leaving. I had initially envisioned that I would spend my entire professional career in our Malaysian public service. But the realities of life have caught up with the idealist in me, and I have come to the inescapable conclusion that I have to leave.

I’m sorry, I’m leaving. Our healthcare system is too broken, especially when it comes to the contract problems. The more the Government tries to fix it, the more complicated the issues get. This is the inevitable result of implementing such an important policy change on a whim, without prior stakeholder engagements or any hint of prospective planning. We desperately need a reset button, but will the Government have the courage to admit that they were wrong and be willing to start over from scratch?

‘The government insisted on hiring me on a mere three-year contract, even though my career progression is measured in decades’. — Reuters file pic

I’m sorry, I’m leaving. I still have a long career road ahead of me. I know that given the right opportunities, I have the potential to be a leader in the regional, or even global, stage. Staying in government service would mean denying myself any hope of reaching for the stars. I’m done with running with all my might but getting nowhere, on the giant hamster wheel that the Ministry of Health is.

I’m sorry, I’m leaving. The workplace conditions are ridiculously inhumane. My colleagues and I are working past the point of sanity to treat our patients to the best of our abilities, but the Government has time and again failed to support us in this endeavour. We have been shortchanged far too much for far too long. I refuse to allow my altruism and empathy to be exploited any more.

I’m sorry, I’m leaving. It’s not my fault I’ve been looking for options outside government service, long before I finished my housemanship training. My hand was forced by the government when they insisted to hire me on a mere three-year contract, even though my career progression is measured in decades. Now, top that up with the still-ongoing series of administrative blunders and haphazard planning by the Ministry of Health. Is it not logical, then, for me to bravely pursue the uncertain promise of greener pastures and success overseas, rather than meekly settle for the certain promise of a bleak future in government service?

I’m sorry, I’m leaving. It is not for a lack of trying, though. Believe me, I’ve tried. I’ve sacrificed most of my time to advocate for junior doctors and improvements in our healthcare system. I was the first contract doctor to take up the position of SCHOMOS state representative, and thus far the only one to have held a SCHOMOS exco position at the national level. I’d like to think that I made a difference, perhaps insufficient and rather insignificant in the grand scheme of things, but a difference nevertheless. Despite that, it’s all too little, too late.

I’m sorry, I’m leaving. But this doesn’t have to be goodbye forever. While many doctors have left, plenty are staying. I wish those remaining the very best in reigniting the engine of progress and getting the country back on track. Meanwhile, I’ll be forging ahead with my own path in a foreign land. When the time comes, I’ll be waiting at the station ahead, ready to board the train again, armed with my accumulated years of experience abroad.

*Dr Leonard Goh previously served as a contract doctor in a Ministry of Health hospital from 2019 – 2022. He has since resigned from government service and will be moving overseas to further his career in the near future.

**This is the personal opinion of the writer and does not necessarily represent the views of Malay Mail.

Ignoring half the sky: Women displacement and GE15 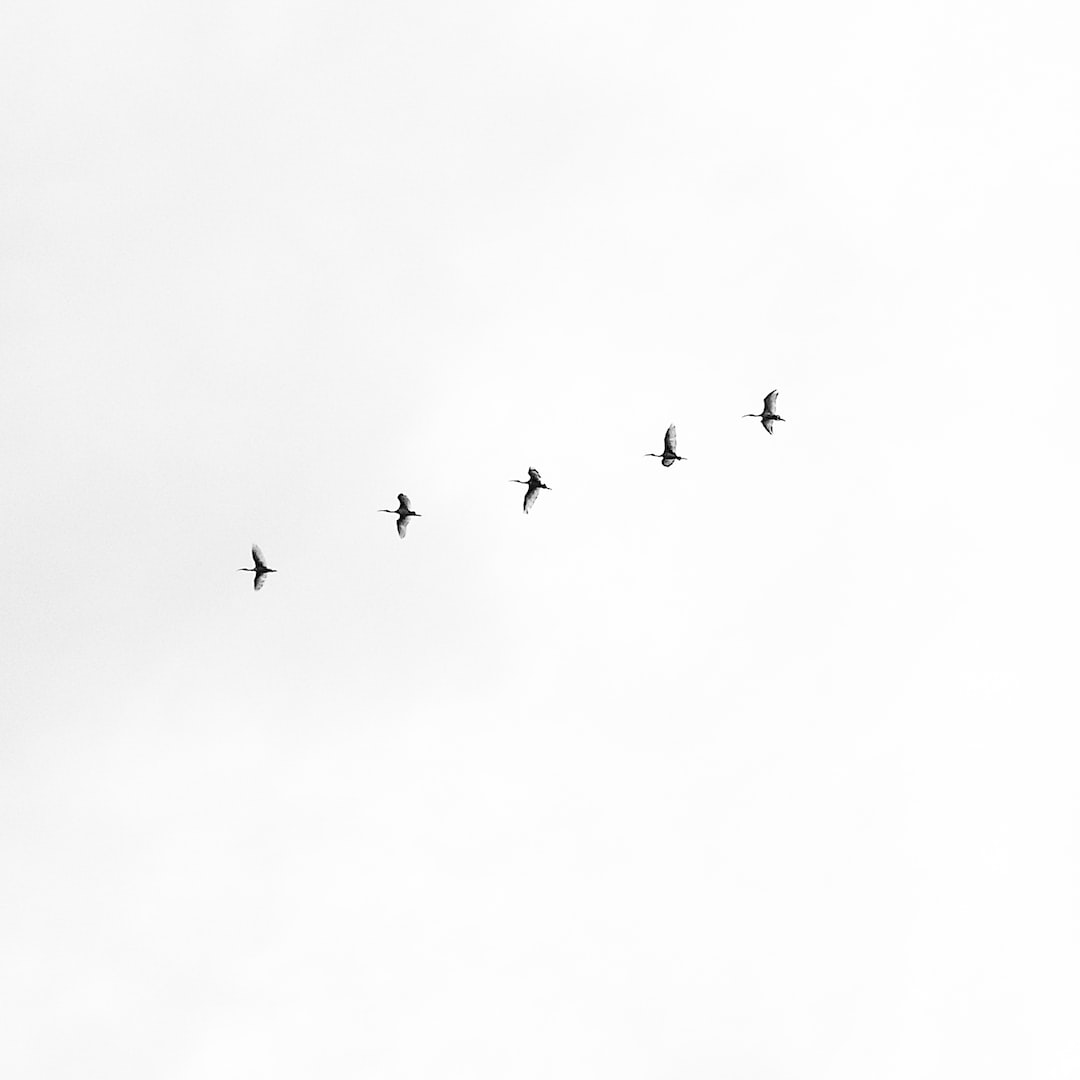 Price increase for all Massimo bread products, except for White Sandwich Loaf