A partygoer in Hong Kong was robbed of a HK$160,000 (US$20,548) Rolex watch along with HK$70,000 in cash and his mobile phone at knifepoint in an industrial building at daybreak on Monday, sparking a citywide police manhunt for at least two suspects.

The 35-year-old victim was intercepted by the thieves after he left a party room on the second floor of Canny Industrial Building on Tai Yau Street in San Po Kong at about 6.30am.

According to the force, the victim was waiting for an escalator at the second-floor lift lobby of the building when he was approached by the two robbers.

Do you have questions about the biggest topics and trends from around the world? Get the answers with SCMP Knowledge, our new platform of curated content with explainers, FAQs, analyses and infographics brought to you by our award-winning team.

A police spokeswoman said the culprits threatened the man with knives and then escorted him to a rear staircase, where he was robbed of his belongings, including his mobile phone worth HK$5,000.

Police were called in after receiving a call from the victim’s friend at 6.39am. Officers combed the area, but no arrests were made.

The two black-clad robbers, who are about 1.7 metres tall, are Chinese men who were wearing black baseball caps at the time of the hold-up, according to police.

Detectives from the Wong Tai Sin criminal investigation unit are reviewing surveillance footage as part of their investigation.

Between January and September this year, police handled 56 robbery cases, down 43.4 per cent from 99 reports logged in the same period last year. Forty-one of the 56 cases reported this year were solved. The detection rate was 73 per cent.

There were two high-profile robberies in October this year.

On October 31, police arrested six suspected triad members and rescued three university graduates who were bound and robbed of HK$2 million in cash and valuables at knifepoint in their Yau Ma Tei flat. All the stolen items were recovered.

The victims were targeted possibly because of their extravagant lifestyle, which included wearing luxury watches and smoking cigars.

On October 10, a jade and diamond necklace worth HK$22 million was stolen from a jewellery shop in the busy Tsim Sha Tsui shopping district. Three people were later arrested, but the necklace was not recovered.

Why have a launch ceremony to send aid to flood victims, ministry asked

eVisa system temporarily down | The Star 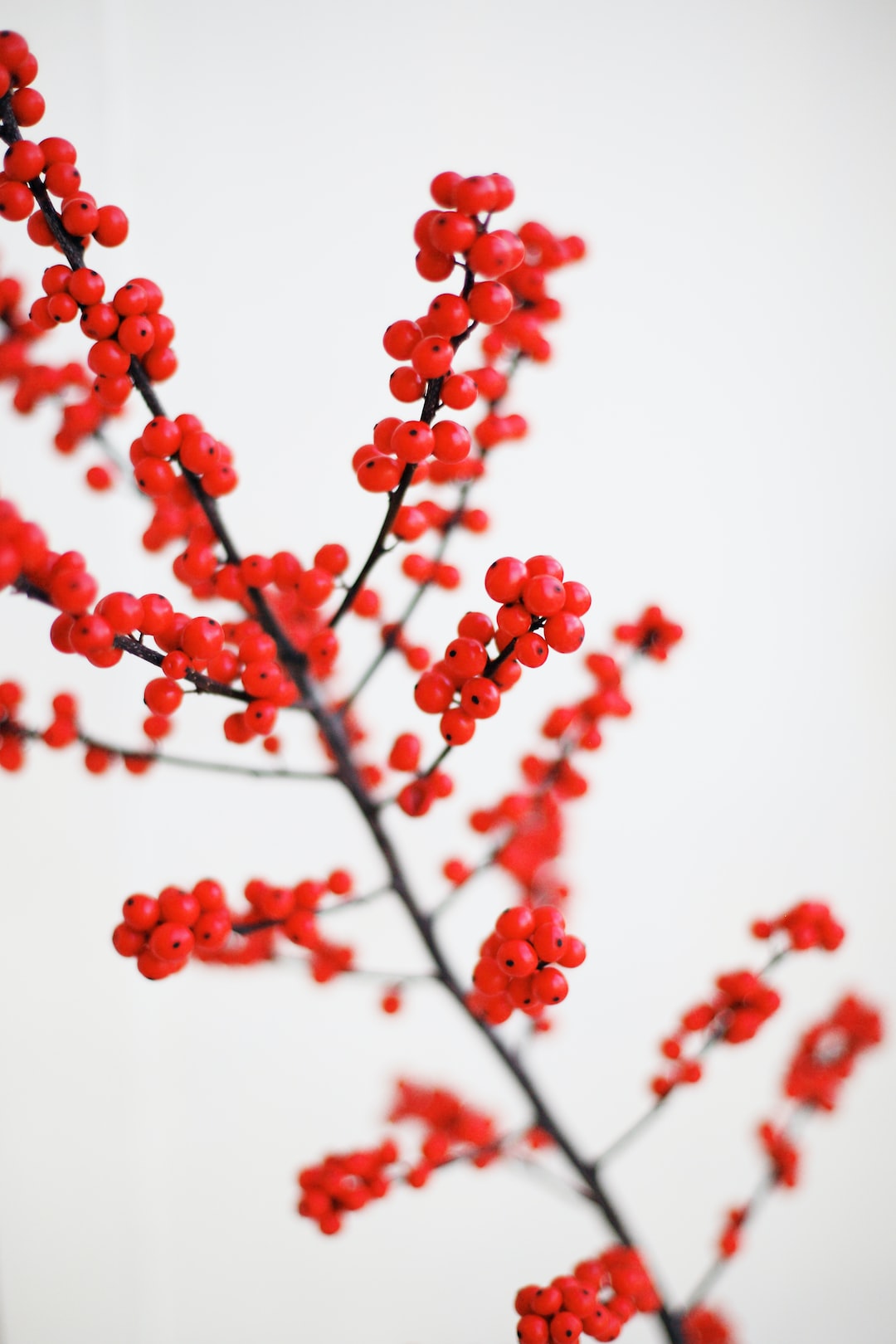