On Sunday (Dec 25), Kam uploaded a photo of herself with her husband on social media.

In the photo, the actor can be seen wrapping an arm around his wife’s shoulder. The couple smiled sweetly as they posed in front of a large Christmas tree.

Keung shared on social media that he was excited to be back in Penang after so long.

“Penang, I’m finally back! Merry Christmas. Haven’t been here for three years,” the actor wrote in an Instagram post.

Sin Chew reported that the couple dubbed Penang as their “second home”. However, they were unable to visit the state in recent years due to the pandemic.

On Facebook, Keung announced that he is working on a new film, Lock War.

In a series of photos and videos published by Kwong Wah Daily, the actor can be seen filming with Chinese artiste, Samantha Ko, in George Town, Penang.

Promotions for Lock War will begin on Jan 4. 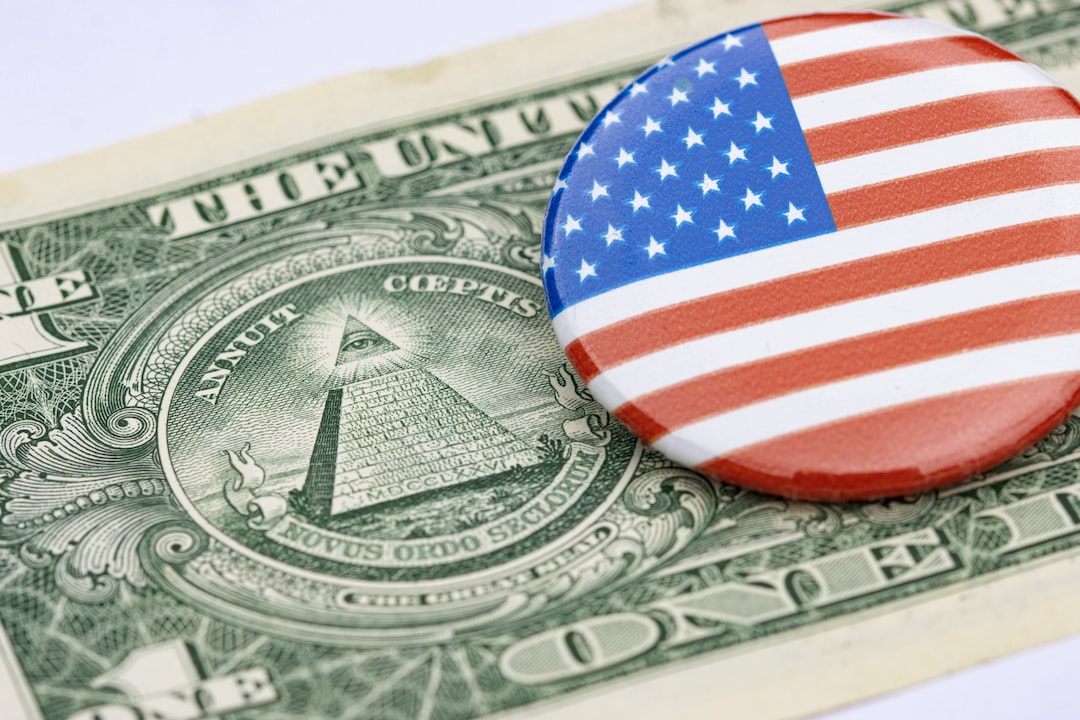 It has to be a collective BN — Hafiz Hassan