On March 10, 2019, the aircraft flying from Addis Ababa to Nairobi crashed a few minutes after takeoff, eventually killing all the passengers and crew on board.

A final report on the accident concluded nothing was wrong before takeoff, and the crash was due to a safety feature failure, said Dagmawit Moges, Ethiopian minister of transport and logistics.

“The airplane’s Left Angle of Attack (AOA) sensor failed immediately after takeoff, sending faulty data to the flight control system. The erroneous data in turn triggered the Maneuvering Characteristics Augmentation System (MCAS), which repeatedly pitched the nose of the plane down to the point the pilots lost control,” Moges was quoted by the state-run Ethiopian News Agency (ENA) as saying.

The AOA sensors on the aircraft tell the MCAS to automatically point the nose of the plane down if it is in danger of going into a stall. It was learned that the MCAS is an automated safety feature on the 737 Max 8 designed to prevent the plane from entering into a stall or losing lift.

Moges noted that the final report was built upon the preliminary and interim reports that were released before.

The incident prompted Ethiopia’s flag carrier, along with many other airlines worldwide, to ground Boeing 737 MAX jets.

In February, the Ethiopian flag carrier flew its Boeing 737 MAX jet for the first time since the tragic incident. — Bernama

Nothing political about Zahid’s appointment as DPM, says Umno sec-gen 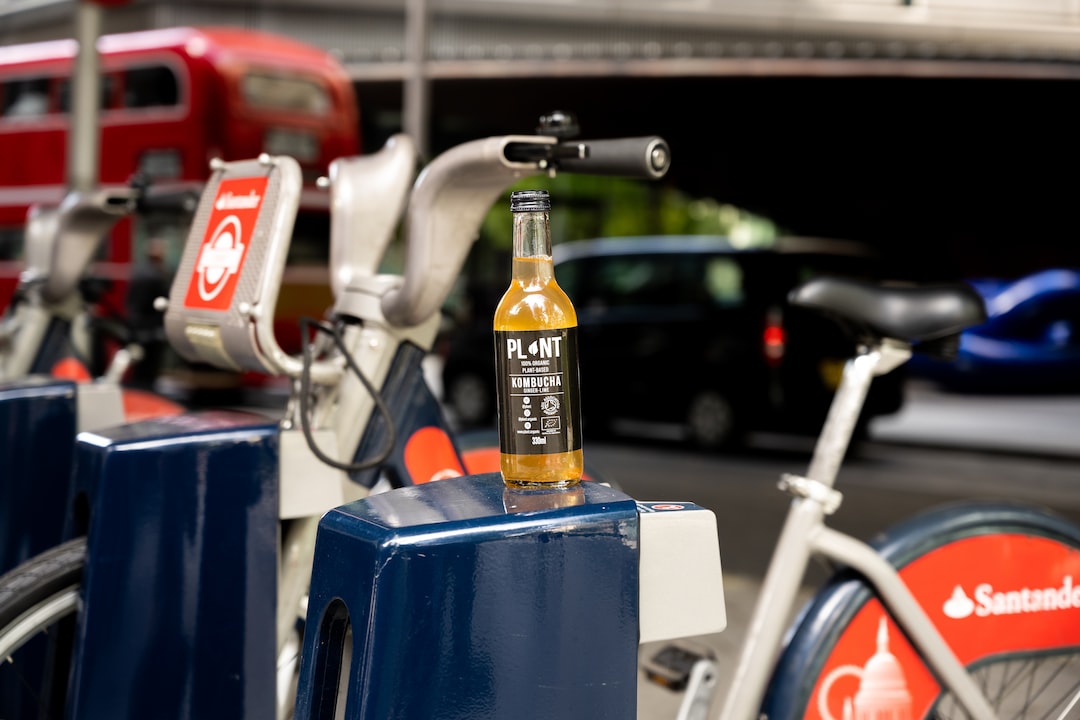 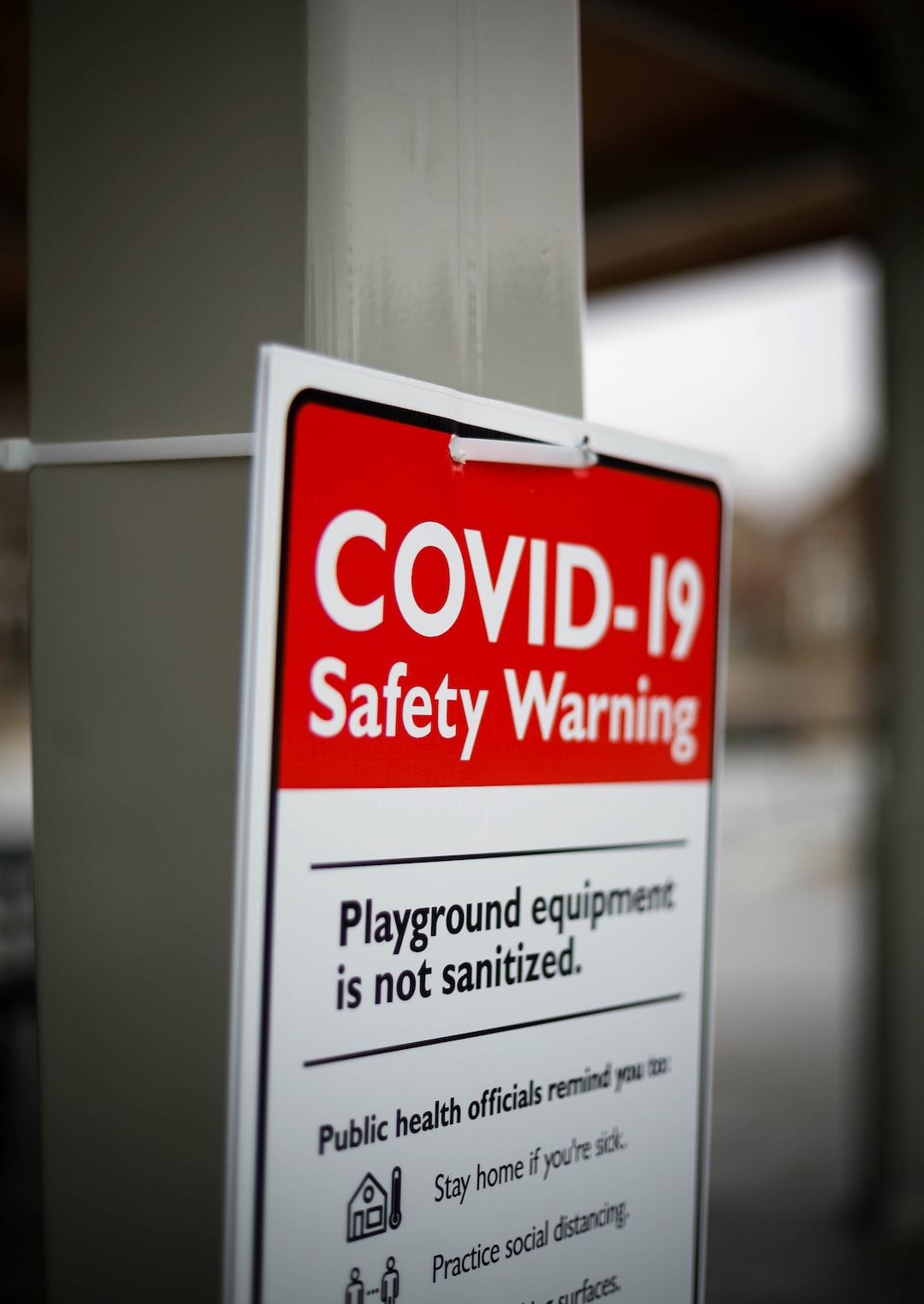