Analysts: Unity govt faces yet another test in bid to combine poll manifestos

KUALA LUMPUR, Dec 26 — Prime Minister Datuk Seri Anwar Ibrahim’s nascent leadership will face yet another tough test as he attempts to “combine” and roll out the election campaign pledges made by coalition partners of his unity government, analysts said.

There is already an expectation that Anwar will be forced to make certain concessions given the ideological differences between member blocs of his administration, but having recently secured a confidence vote could give the PKR and Pakatan Harapan chief some degree of power to dictate which agenda must come first, and institute some of the reforms promised during elections.

Economic Affairs Minister Rafizi Ramli said on Tuesday that Chief Secretary to the Government Tan Sri Mohd Zuki Ali will lead a committee tasked with combining all the manifestos of the component parties that make up the unity government.

Critics of the unity government responded with skepticism citing the ideological divide between the various coalition members.

“The challenge for Anwar would first be to present a unified manifesto that would address some of the core issues and pledges raised by the many political parties that make up his unity government. (Second is) not presenting something that is populist but grounded by the realities of the situation Malaysia is in,” he added.

Rafizi told reporters on Tuesday that combining the manifestos is meant to “streamline” all the policy proposals made by members of the unity government.

From Rafizi’s statement, it appears that PH will still be the one dictating the terms. Rafizi, MP for Pandan and PKR’s deputy president, said individual pledges by all the coalitions will be vetted and chosen based on an “overarching set of principles.”

This amalgamation may work for certain policies like Anwar’s push to address living cost pressure as seen in some of the announcements made by the prime minister upon entering office, according to Shazwan.

“In practice, we’ve already seen this in play. One of the goodies announced (on Tuesday) is a pay hike and special bonus for civil servants, which Prime Minister Anwar Ibrahim adopted from his predecessor Ismail Sabri Yaakob’s dropped Budget 2023,” he said.

Anwar’s critics, which include PH’s staunch voters, have accused the prime minister of hypocrisy following his decision to forge a unity government with Barisan Nasional.

Several of Umno’s top leaders, among them president Datuk Seri Ahmad Zahid Hamidi, who is now one of Anwar’s deputies, have either been indicted or are on trial for multiple corruption charges and were made fodder for PH’s election campaign.

The prime minister responded to the allegations by insisting that he would not compromise on corruption and that there would be no political interference in any ongoing trials involving members of his administration.

Analysts believe Anwar could still be forced to delay reforms that may upend ties with its more ideologically conservative partners to keep the current power-sharing arrangement secured.

Oh Ei Sun, a political analyst, said Rafizi’s announcement was likely an attempt to appease all factions and their supporters but there were questions as to why the chief secretary was given the assignment.

“It’s weird that this task is given to a senior civil servant who is supposed to only faithfully carry out the policies of the government of the day, and not “rearrange” or “combine” them,” he said.

“If anybody, as the economic planning minister, Rafizi should be the one to lead such a “combo” committee, with members from other component parties of the ruling coalition, especially since he is supposed to be quite well versed in socioeconomic matters.”

Members of Anwar’s unity government have signed a memorandum of agreement (MoA) to allow his administration to serve a full term.

Among other things, the MoA pledges to eradicate poverty regardless of race, provide fair economic opportunities to the poor regardless of background, and safeguard the right to freedom of assembly and expression. 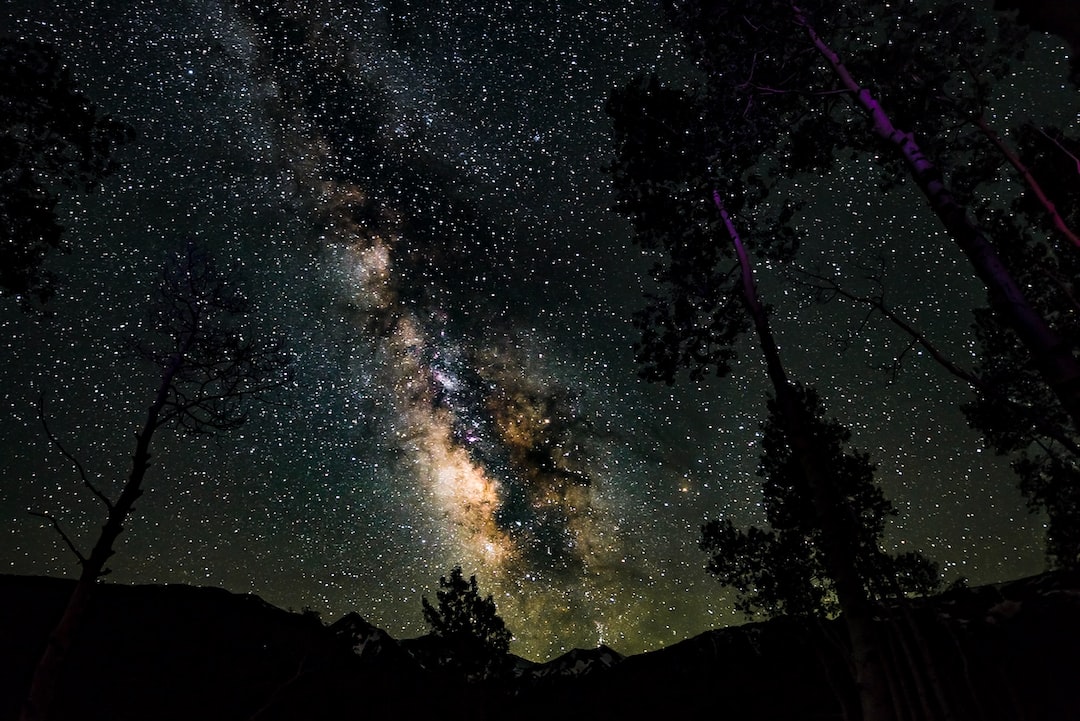 Up to EC to call off polls in event of major floods: PM