KUALA LUMPUR, Dec 6 — International Trade and Industry Minister Datuk Seri Tengku Zafrul Abdul Aziz has clarified that he was in Abu Dhabi accompanying the Yang di-Pertuan Agong yesterday, after he was found to be absent from the first Cabinet meeting.

Taking to Facebook, he provided several photos of the deal between state oil and gas firm Petronas and Abu Dhabi National Oil Company (ADNOC) inking deals to cooperate in exploring and evaluating Unconventional Onshore Block 1 which covers a concession area of 2,000 square km in the Al Dhafra region in the United Arab Emirates.

“The signing of this agreement shows the competitive ability of Malaysian companies at the international level.

“It also reflects the close bilateral trade relations between Malaysia and the UAE and further enhances the friendship between the two countries,” he wrote. The statement was not released by his ministry.

Tengku Zafrul was the only absentee in the maiden unity government’s special Cabinet meeting yesterday.

A Prime Minister’s Office official previously said the minister was absent as he was away in Qatar, but a report quoting anonymous sources later said he was in the UAE.

This came following rumours that Tengku Zafrul was absent since he was attending the Fifa World Cup 2022 in Qatar after clocking in for his new post early on Saturday evening. 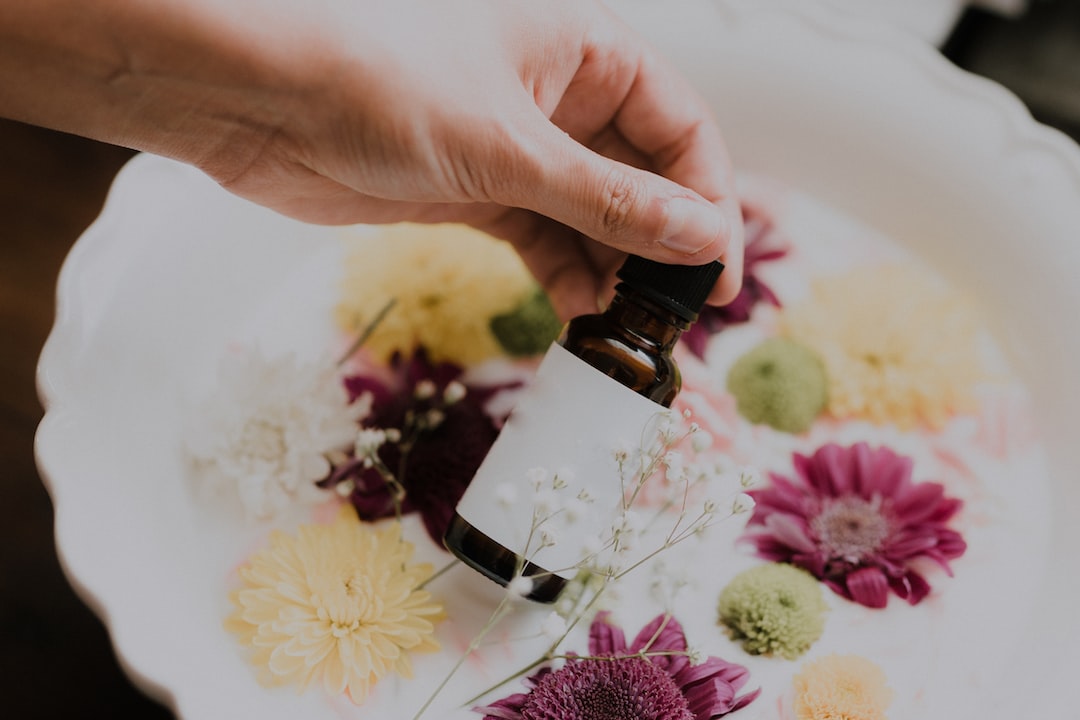 Cooking oil gets cheaper, but prices of everything else is up

‘I am sorry,’ says copter pilot