GE15: I am contesting as a independent because of my principles, says Tian Chua

KUALA LUMPUR: Former PKR vice-president Tian Chua says that he decided to contest as an independent to show his dedication for his Batu constituents and to prevent proliferation of unethical politics within Pakatan Harapan.

“My decision to contest as an independent is based on principle and not for political gain,” said the Batu independent candidate.

“I had received many calls from friends, telling me that I should withdraw from the election so that I may be awarded senatorship if Datuk Seri Anwar Ibrahim becomes prime minister.

“Being a politician is not just about seeking for positions or seats in government, it is about being able to confidently gain the people’s support while maintaining our core values and dignity.

“I do not want to be the start of an unhealthy political culture in Pakatan, in which obedient members or friends in the party would be awarded with high-ranking positions.

“A good politician should have the strength and courage to stand up for his constituents without needing to rely on his political connections to get into public office,” he stressed in a press conference at his election office on Wednesday (Nov 16).

Pakatan candidate for Batu P. Prabakaran had recently called on Chua to withdraw from the race stating that his campaign would confuse Pakatan voters on Nov 6. 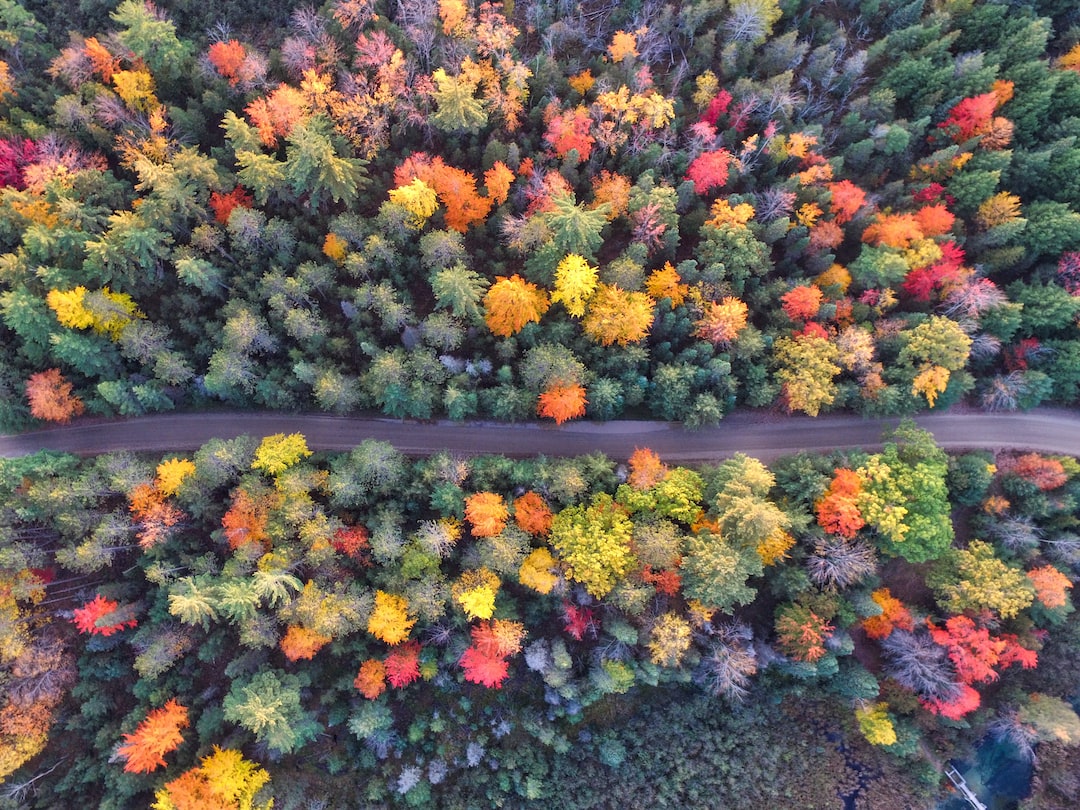 Drag racer dies after car slams into tree in Terengganu